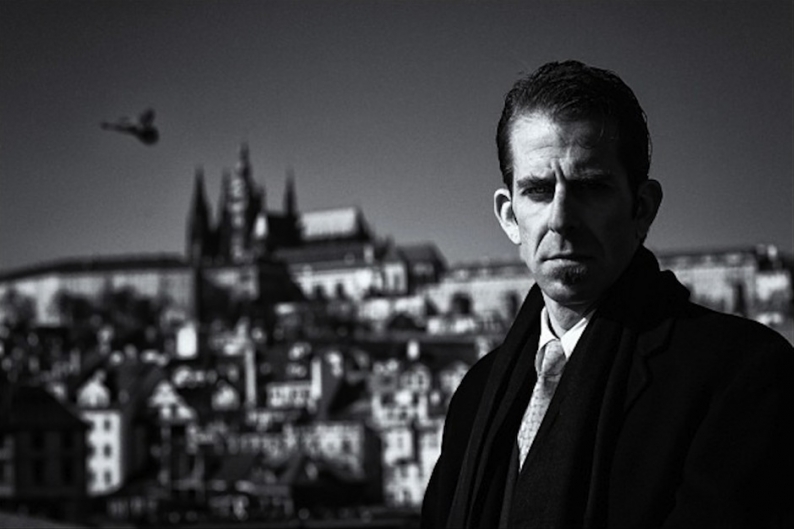 Randy Blythe doesn’t have to worry about losing his freedom again anytime soon. A Czech court acquitted the Lamb of God singer of manslaughter charges in March, and now a Prague appeals court has upheld that verdict, according to the AP. The word of Prague’s High Court is said to be final.

Blythe was arrested in summer 2012 after 19-year-old fan Daniel Nosek died of head injuries sustained during Lamb of God’s earlier Prague show. Blythe was detained for 38 days while maintaning his innocence. The Richmond, Virginia-based band managed to play a few U.S. shows later last year, but Blythe went back to Prague several months ago for his trial. Prague’s Municipal Court found him not guilty of charges he caused Nosek’s death by pushing him offstage, and Blythe returned to the United States.

Prosecutors had been seeking a five-year prison term for Blythe, but now that’s permanently off the table. Blythe hasn’t publicly commented on the verdict as of this writing, but in May he wrote an emotional plea for stronger concert security. When Blythe left Prague in March, he quoted Kafka in a classy farewell letter to the city.