I Am a Dad: Kim and Kanye Welcome Baby Girl

As 'Yeezus' leaks, so, too, does Kardashian's amniotic fluid 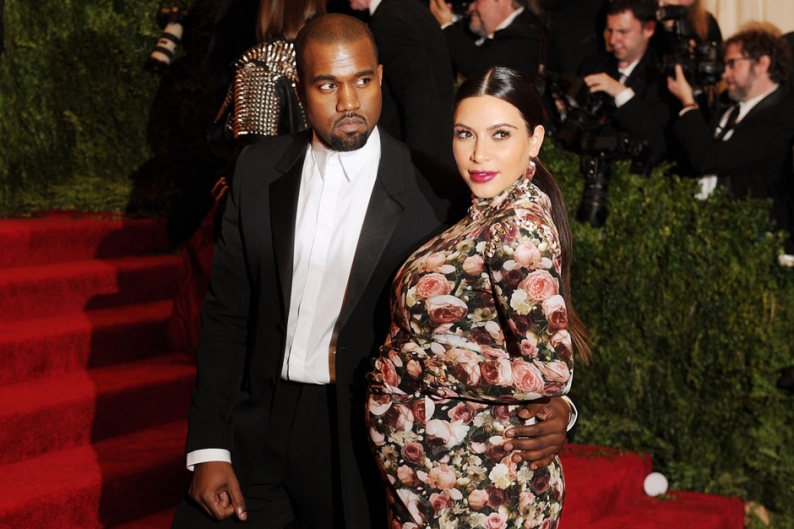 Happy Father’s Day, Papa ‘Ye! Kim Kardashian gave birth to a baby girl, her first child with boyfriend Kanye West, at Cedars-Sinai Medical Center in West Hollywood, California at 1:30 a.m. Saturday (June 15). According to X17, Kim wasn’t due until July 11, and though mother and daughter are doing fine, the baby is being kept in an incubator. Her name hasn’t yet been revealed.

Sources conflict on whether the baby was delivered naturally or through C-section. West was present for the entire thing, TMZ reports, and canceled an appearance at a Yeezus listening party in Los Angeles Friday night when Kardashian started contractions.

It’s been a productive few days for West, whose masterful sixth album Yeezus leaked a day earlier, to rapturous praise, after the Chicago MC made stops in New York and Switzerland to preview the album. Friday night’s release party saw the debut of West’s American Psycho projection, which co-stars sorta-brother-in-law Scott Disick.