"Will there be a Yeezus tour?" Mike Dean replied, "Yes" 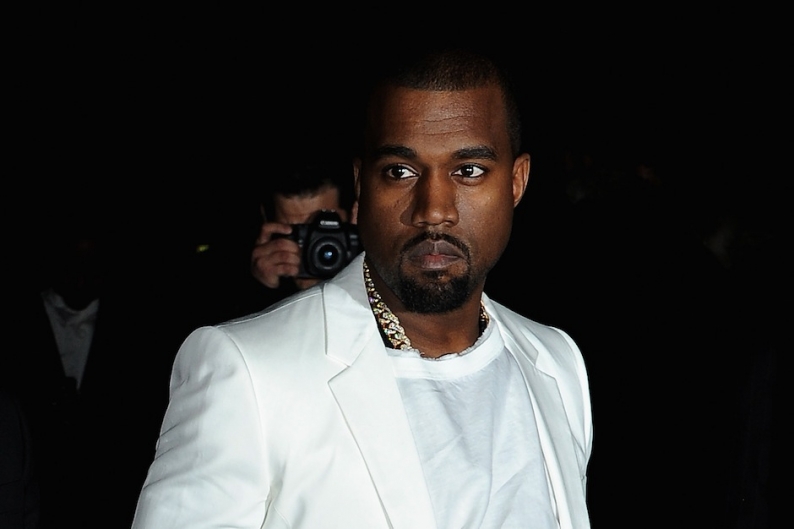 Kanye West will tour in support of Yeezus, one of the album’s producers has confirmed. Asked in a Reddit AMA whether there will be a tour behind the rapper’s provocative new LP, longtime collaborator Mike Dean answered with a simple “yes.” Dean also confirmed he would be part of the touring band.

Other details about the purported tour remain unclear. Whether West would hit the road behind Yeezus at all was an open question. He didn’t tour after 2010’s My Beautiful Dark Twisted Fantasy, though he did trek across the country a year later with Jay-Z supporting Watch the Throne. Of course, he and Kim Kardashian are now also the proud parents of a daughter, reportedly named Kaidence Donda West, a live development that might also have tempted West to stay home.

Separately, a nonprofit group dedicated to helping people suffering from Parkinson’s disease has criticized West. On album opener “On Sight,” West raps, “Soon as I pull up and park the Benz / We get this bitch shakin’ like Parkinson’s,” which our reviewer Greg Tate praised as one of the record’s “hardcore hip-hop quotables.” According to TMZ, a rep for the American Parkinson Disease Association said, “We find these lyrics distasteful and the product of obvious ignorance.” Ye’s team hadn’t responded as of TMZ’s report.