Kim and Kanye Condemn Baby to Childhood of Mockery 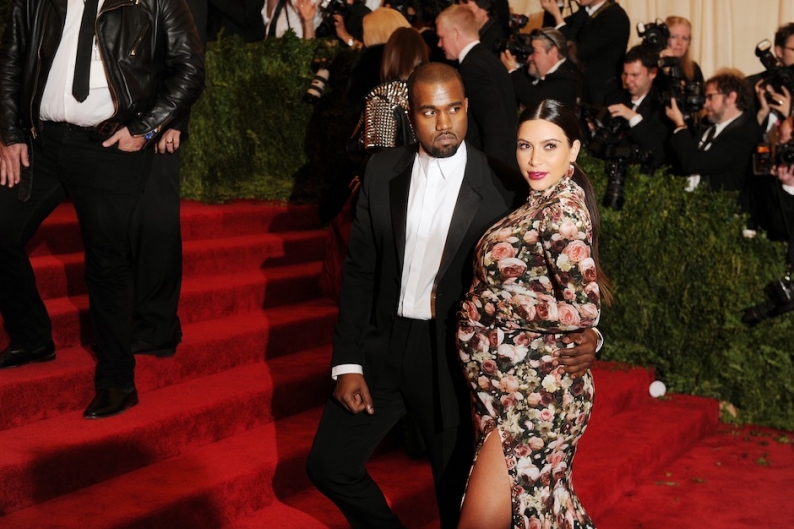 Kanye West and Kim Kardashian’s baby may have had her gender revealed on a cable reality-TV show, but the little’s girl name has been hidden as if the very question is an invasion of privacy. Various not entirely believable sources reported a few days ago, citing a nurse at Cedars-Sinai Medical Center in Los Angeles, that the West-Kardashian scion would be called Kaidence Donda West. Now, TMZ claims it has seen the birth certificate and the girl’s name is North West. Yup.

The idea is especially rich considering that was one of the rumored possibilities circulating a flew months ago. But then again, West’s new album Yeezus was previously rumored to be titled either Rich Black American or Black American Psycho, and TMZ infamously reported earlier this year that Lil Wayne was being prepared for his last rites, so we’ll have to wait until we hear it from Kimye’s mouth. Or until, Jay-Z- and Beyoncé-style, they give little Greatest Baby of All Time Kardashian-West a guest spot on a track.

And now here’s a scene from Alfred Hitchcock’s 1959 classic North by Northwest.