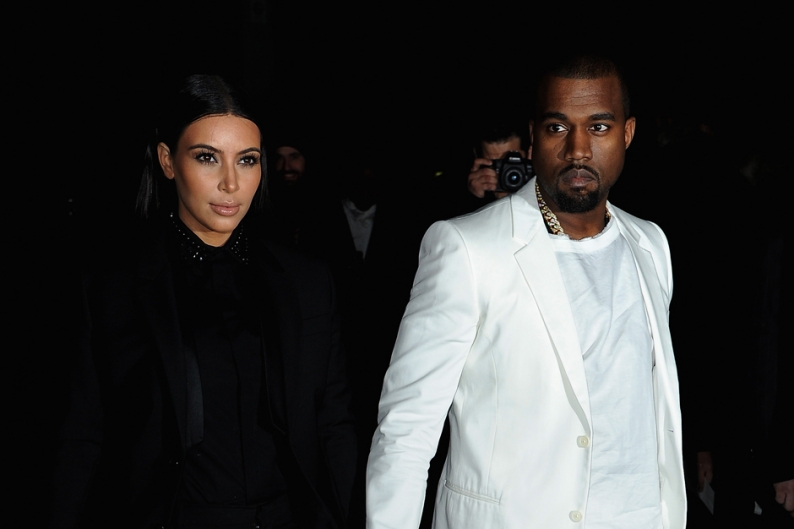 Kanye West and Kim Kardashian’s daughter has been named Kaidence Donda West, according to MediaTakeOut who claim to have learned the news from a nurse at Cedars-Sinai Medical Center in Los Angeles. The infant’s middle name, of course, is a tribute to Kanye’s own mother, Dr. Donda West, an English professor and high-ranking academic who served as her son’s manager before her untimely death in 2007.

The songs’ early exposure inspired plenty of others as well. As Pitchfork point out, Babylon Cartel members Gianni Lee and Mike Blud have compiled a mixtape of samples supposedly used in making Yeezus. While the album’s official credits have yet to be confirmed, these picks certainly seem spot-on. Stream and download the 17-song set below. The track list — which includes TNGHT, Nina Simone, Marilyn Manson, and Beenie Man — is beneath that.