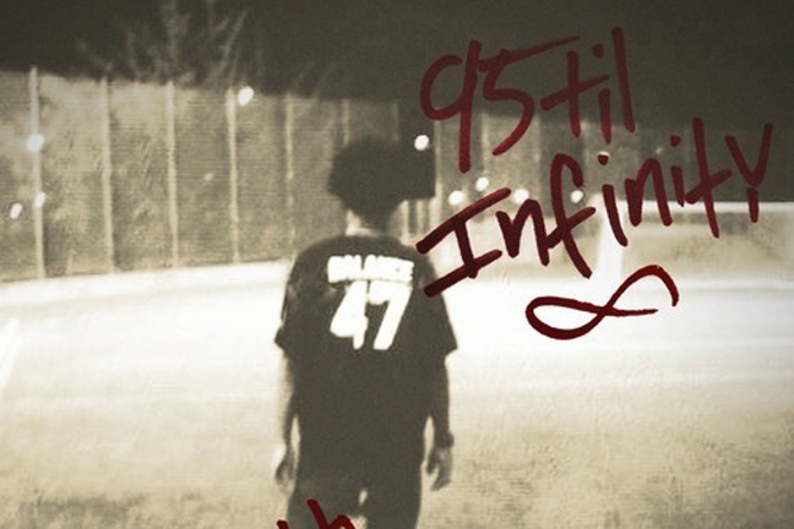 Since Brooklyn rapper Joey Bada$$ dropped “Word Is Bond” last month we’ve been getting amped awaiting his Summer Knights mixtape. That was supposed to come out today, but now we’re told it’s been pushed back a month until July 1. Fret not, the young MC has thrown us a bone with “95 Til Infinity.”

The Souls of Mischief-nodding track features production by Lee Bannon (who’s been said to be working on a new Souls album as well) and rolls with an engrossing, laid-back beat topped off by heavenly backup vocals. The 18-year-old Bada$$ from the Pro Era posse, meanwhile, comes hard with his lyrical flow — each word sharp and pointed in its delivery, not to mention utterly steeped in the boom-bap of the song’s titular time period. Although, considering Black Moon’s Enta da Stage dropped in 1993, one gets the feeling Joey would’ve called the thing “93 Til Infinity” had that title not been taken.

In any case, if this is a proper taste of what’s to come, we can stave off our hunger: