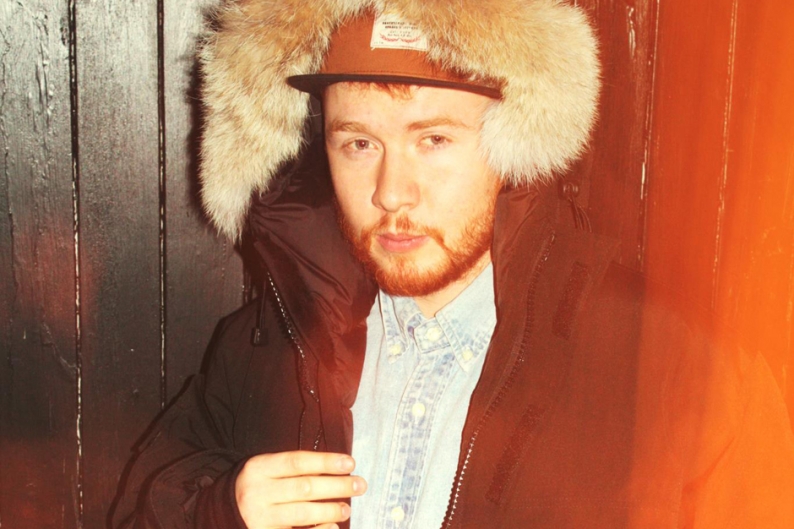 Last year, the Bristol producer Julio Bashmore lifted an extensive sample from the Jimmy Castor Bunch’s 1972 funk hit “Troglodyte (Cave Man)” and used it as the spoken-word hook in his own song “Troglodytes.” Tucked away as the A2 track on his Au Seve 12-inch, which was released on his own Broadwalk Records label, and also given away as a free download, Bashmore’s “Troglodytes” is a funky little number in its own right, but its salient feature is Castor’s gravelly exhortation: “What we’re gonna do right here is go back, way back, back into time, when the only people that existed were troglodytes. Cave men. Cave women. Neanderthal. Troglodytes!”

But as Bashmore’s profile rises — he recently produced Jessie Ware’s “Imagine It,” which was released in April as part of the “Gold Edition” of her album Devotion — it appears that the publishers of Castor’s song have come after Bashmore with their clubs swinging. Today, the newly abashed Bashmore, sounding very much like he would like to crawl under a rock himself, posted a statement to his Facebook page (via Resident Advisor):

“This is an unreserved apology to the publishers of the work ‘Troglodyte’ who are Minder Music Ltd and the writers who are Jimmy Castor, Gerry Thomas, Douglas Gibson, Harry Jensen, Robert Manigault and Langdon Fridie, originally recorded by the Jimmy Castor Bunch. I mistakenly used the work without the permission of the publisher and the writers and made the recording available for free download to promote my label and my own career.

“I now realize that the work is copyrighted material and the property of the writers and publisher and I had no rights whatsoever to do what I did.

“I also fully apologise, if my actions have encouraged other parties to use the work without complying with copyright law.

“I fully recognize that taking another artist’s/writer’s work and using it without permission is unlawful and can cause damage to the value of the work.

Recent studies have suggested that many living humans have a little bit of Neanderthal in our DNA, but when it comes to copyright, certain hunchbacked monkey-men are still off limits.