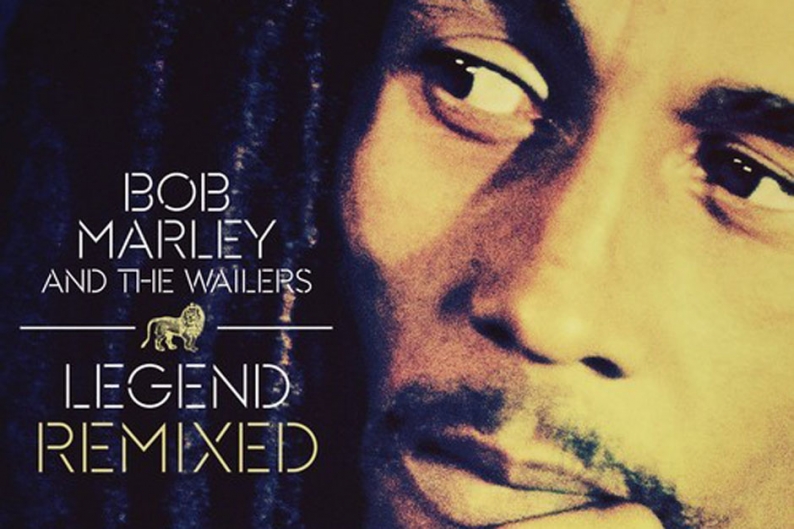 As Billboard notes, Stephen Marley teamed with Bentley on a Hyundai-endorsed redux of “Three Little Birds” (hear it via Rolling Stone). The newest remix to surface is Jim James’ respectful rendition of “Waiting in Vain,” which can be streamed below. Speaking to the Wall Street Journal, James said, “I wanted to give the listener a sense of the same awe I felt when I first pulled up the multi-track masters and soloed out the vocals only… It was so unbelievable for me to finally be able to hear the voice I had loved for so long all by itself. So I built the opening around the vocal with minimal bass synth and percussion as well as adding some harmonies in myself.”

He continued, “I also added in some elements from the original take that people didn’t get to hear on the final mix: little vocal asides here and there, and the funny ending riffs that a few of the guys played as they all stopped one by one… I wanted the song to build and groove in a different way so I re-recorded new drums as well as other sound effects.”

Pre-orders of Legend Remixed can be placed through Amazon.