Jay-Z’s ‘Magna Carta’ Has One Million Sales But Not a ‘Billboard’ No. 1 (Yet) 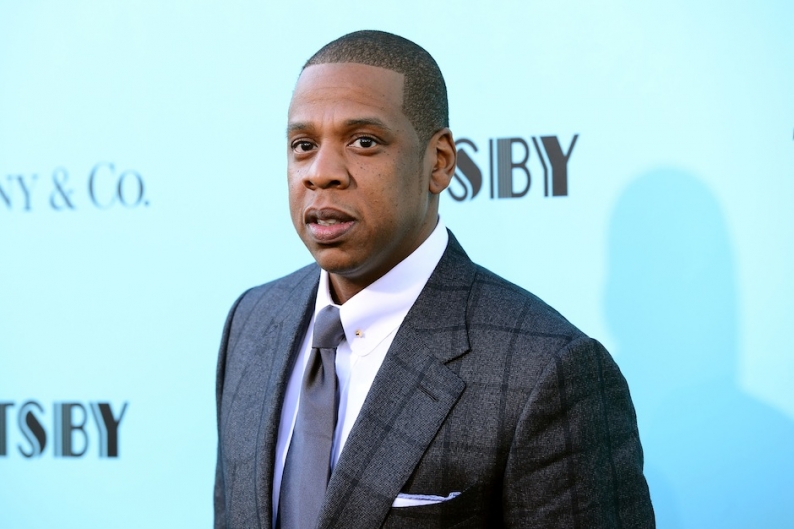 To paraphrase Drake: No new rules. When Jay-Z announced he would be releasing new album Magna Carta Holy Grail on July 4 via a partnership with Samsung, he said he was writing “new rules” for the music business. He also bragged on Twitter about selling one million copies of the album to the mobile-phone company weeks before the record will be available to people who aren’t corporations. We pointed out Hov was being “obnoxious.”

Now, Billboard has confirmed that selling one million copies of an album to a corporate sponsor doesn’t count for the magazine’s top 200 albums chart. At least, not for now. In a thoughtful explanation of the pros and cons behind counting Jay’s Samsung sales, Billboard editorial director Bill Werde concludes that because “nothing is for sale” in the Magna Carta promotion, those first million copies won’t count in the sales tally. Precedent is on his side: Five years ago, when Best Buy bought 600,000 copies of Chinese Democracy in advance, those albums didn’t count as sales until customers actually bought them. If Jay-Z and Samsung had charged as little as $3.49 for their joint venture, the sales would count. But they didn’t.

Perhaps more importantly, though, the chart keeper didn’t rule out counting such sales arrangements in the future. “Should artists be forced to choose between landing a big brand deal or landing a higher placement on the Billboard charts?” wrote Werde. “The answer to that cannot and should not be ‘yes.'” A future where album charts can be sponsored so directly by the same wealth-based, inherently undemocratic forces that already dictate so much of our society sounds strange, to say the least, but we understand the point: How we listen to and pay for music is changing, so how we measure the commercial succcess of music needs to change with it.

Anyway, Jay-Z should still probably be able to sleep just fine tonight. Label sources reportedly predict the album will sell something like 400,000 to 450,000 copies in its first week. That’s not platinum. But it will probably still be good enough for Jay-Z’s 13th career No. 1 album. Meet the new rules, same as the old rules.