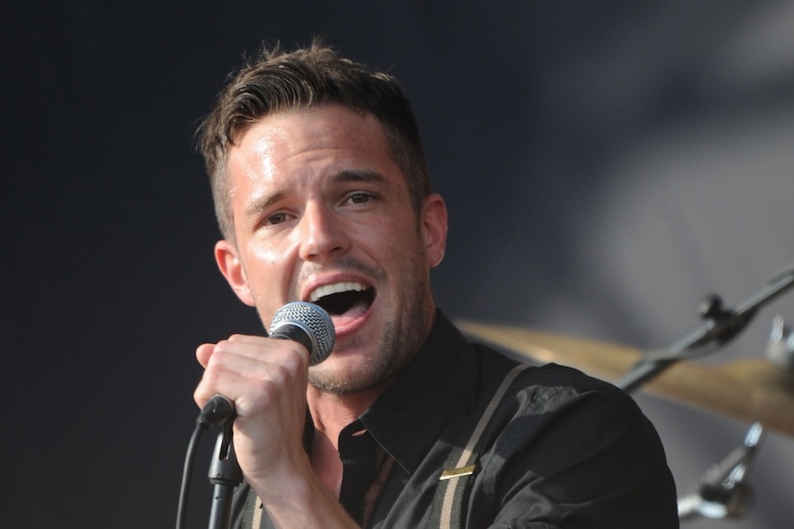 “Happy Birthday to You” may soon be less dear. Virtually everybody knows the song, but nobody is allowed to use it in movies or just about anywhere else without paying a fortune for the rights. Now, a lawsuit in federal court argues the song should belong to all of us with birthdays. It’s a case that’s fascinating in light of the copyright disputes happening all the time over hip-hop samples, but also just because, c’mon, it’s “Happy Birthday.”

As the New York Times reported earlier this month, a filmmaker working on a documentary about “Happy Birthday” was told she’d have to cough up $1,500 to use it in her movie and is now suing to have the song returned into the public domain. Warner/Chappel, a subsidiary of Warner Music Group that declined to comment to the Times, bought the song for $25 million in 1988, but the lawsuit claims the song’s copyright “expired no later than 1921″ — that is, if the song ever left the public domain at all.

More recently, NPR (via Andrew Sullivan) posted a scanned version of a the lyrics to “Happy Birthday” from a 1911 book. Published by the Board of Sunday Schools of the Methodist Episcopal Church, the page clearly shows the same words we all know by heart. The book explains that the song should be sung to the tune of “Good Morning,” which is no surprise: “Happy Birthday,” it turns out, evolved from an 1893 song called “Good Morning to You.” Sort of puts into perspective that time someone sued the Beastie Boys over decades-old samples on the day before MCA died, doesn’t it?