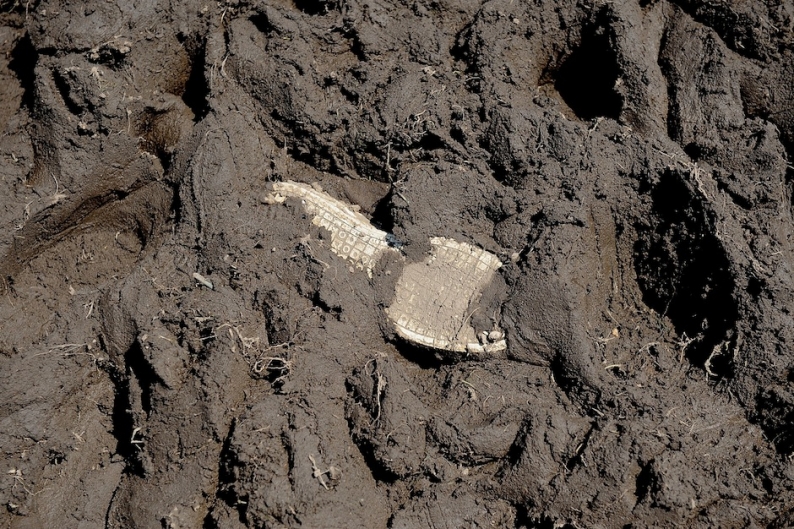 You’ve won this time, Tropical Storm Andrea, but live music on Randall’s Island will outlast you. The horrible, unrelenting rain that drenched New York City during Governors Ball left this little East River land mass so mud-scarred that organizers have canceled the Backyard Festival, originally set to be held there on July 13. The good news: Governors Ball says it’s working to clean up the mess.

Sponsored by LivingSocial, Backyard Festival had lined up Aerosmith, Joan Jett and the Blackhearts, and Yeasayer as performers. The New York City Parks Department canceled the festival due to the conditions of Randall’s Island Park, Living Social said on its website. The deal-of-the-day provider said it refunded the price of tickets.

Governors Ball is teaming with the parks department to resod the area and take steps to avoid soggy conditions in the future, including adding a drain. “The Governors Ball Music Festival is honored to call Randall’s Island Park home and is working closely with the New York City Department of Parks and the Randall’s Island Park Alliance to ensure it is in great condition for all New Yorkers to enjoy for the months and years to come,” organizers said in a statement to the Daily Swarm. “The Governors Ball aims to leave the Park in even better condition than it was before this year’s Festival, which was hit by record rains earlier this month.”