Rapper had faced a sentence of up to two years 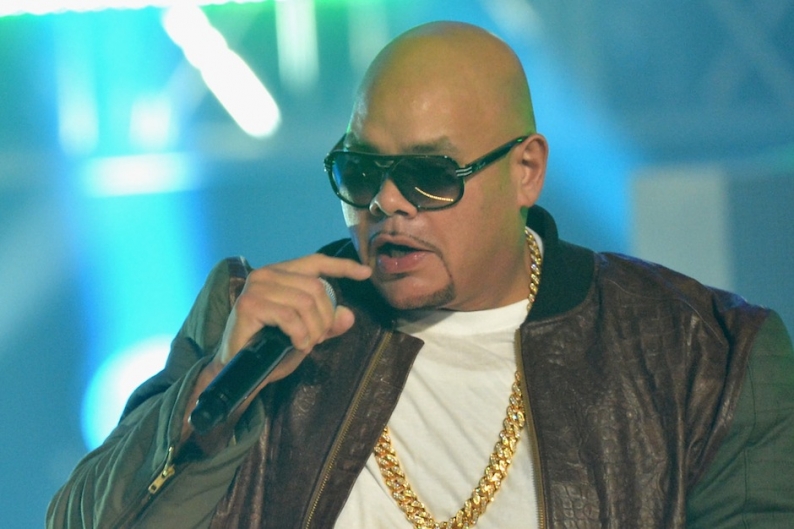 Fat Joe’s prison time will be slimmer than it could have been. As the AP reports, the “What’s Luv?” rapper has been sentenced to four months in prison after pleading guilty to federal tax evasion late last year. His sentence includes one of year of supervised release and a fine of $15,000.

Fat Joe, whose legal name is Joseph Cartagena, apologized to his family during the sentencing earlier this week. He could’ve been sentenced to as much as two years in prison and fined $200,000. According to Reuters, the judge said she factored in his charity work and his pre-sentencing payment of $718,000 in back taxes.

Fat Joe, whose legal name is Joseph Cartagena, confessed last December to failing to pay taxes on almost $3 million in earnings from 2007 to 2008. Prosecutors originally charged him with failing to file tax returns in 2009 and 2010 as well, but softened the charges under a plea deal.

“There was a lot going on in the years that I didn’t file my taxes, but it was my responsibility,” Cartagena was quoted as saying at the sentencing. He’s due to report to prison by August 26.