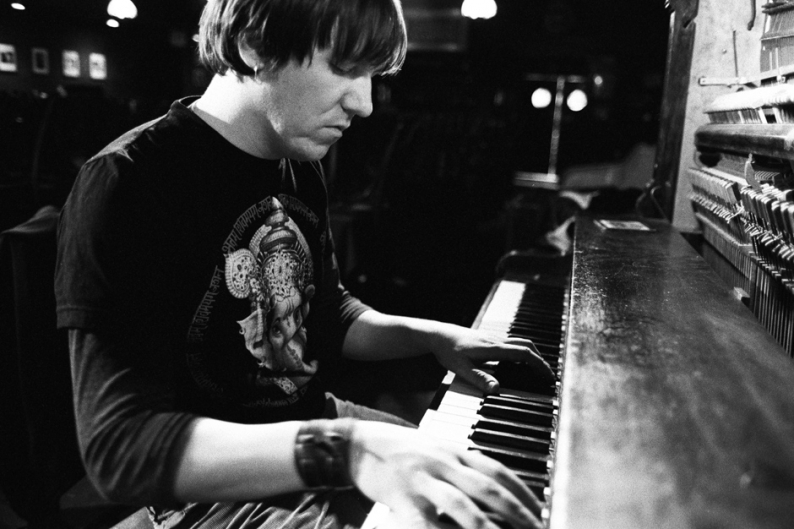 Elliott Smith would have turned 44 on August 6, and in honor of the occasion, the Friends and Family of Elliott Smith are throwing four concerts around the country that will raise money for charitable organizations. Taking place in Portland, Los Angeles, Austin, and New York City, the intimate shows will include tributes by director Gus Van Sant, producer Jon Brion, members of Grandaddy, Chris Thile (Punch Brothers, Nickel Creek), Rhett Miller, and Mary Lou Lord, among others.

Dubbed “No Name #1: A Celebration of the Life and Music of Elliott Smith,” the concert series will include the contributions of over 100 musicians in total. The first takes place at Portland’s Doug Fir Lounge on August 4 and will benefit Outside In, an organization devoted to assisting homeless youth. Van Sant will host and the Grandaddy dudes will be in the house. L.A. goes down on August 6 at Largo hosted by Jon Brion with proceeds going to Free Arts for Abused Children.

On August 9, “No Name #1″ hits Austin’s Scottish Rite Theater with local radio legend Jody Denberg, plus appearances from the Grandaddy crew, Lil’ Cap’n Travis, and Davíd Garza. The Sims Foundation, which provides mental health services to musicians, will benefit. And on August 10, New York’s Bowery Ballroom will be commandeered by Miller, with Thile and Lord scheduled to perform, raising money for New Alternatives for LBGT Homeless Youth.