Eliot Lipp Gives El Ten Eleven a Panoramic Pop Remix on ‘No One Died This Time!’ 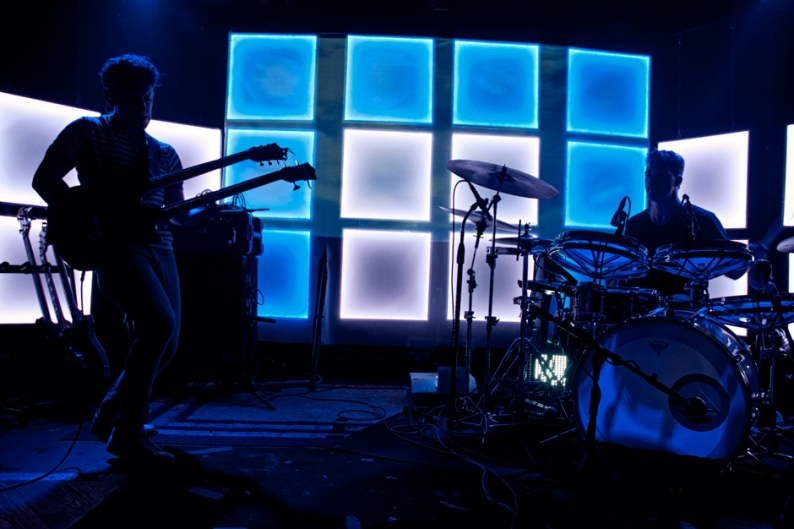 Los Angeles post-rock pair El Ten Eleven make a lot of noise for two dudes. Their fifth album, Transitions, came out last year, and it finds bassist-guitarist Kristian Dunn and drummer-electronicist Tim Fogarty beautifully broadening their drone-dipped, sunset sound — a thing as wide-armed as early Arts & Crafts explorations and as rhythmically powered as the Tortoise oeuvre. So though there’s only two of these guys, it’s fair to say they don’t need any help. Which is part of the reason that their April 2 Transitions Remixed LP is such a joy. When veteran New York electronic producer Eliot Lipp gets ahold of a song like “No One Died This Time!,” his job isn’t to improve; it’s to play. Below you’ll find the outcome of that team-up. The track is bright and panoramic, pop-kissed, and given a propulsive new pulse. El Ten Eleven hit the road at the end of August with a pair of dates supporting Peter Hook and the Light. Dates beyond the tune.