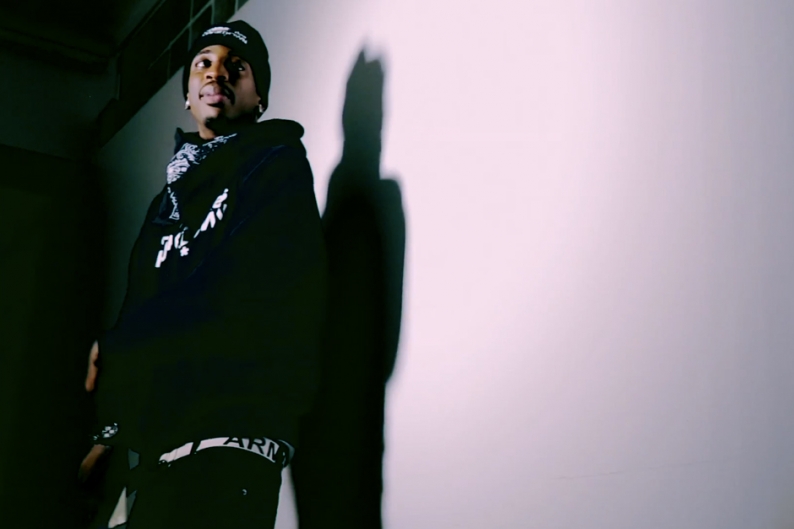 We’ve already met ReeLife posse power-forward Euro League. Now his crewmate and Bronx neighbor Doley Bernays is positioning himself to catch some shine as well. On “Blessed,” streaming below, the young rhymer displays a Pusha T-like mastery of his art, combining hard workmanlike raps with a swaggering sense of style. The MP Williams-produced beat underscores his propulsive stop-and-go pacing, which leaves just enough room for a clutch sneer or collar-pop in between bars. But Bernays is gracious, too: “What’s the odds that a nigga like me would appear upon MTV?” he asks at one point. “Gotta thank God for the MPC.”

Revisit Euro League’s “Grandma’s Plastic Covered Couch” and “Social Network” to get a feel for the ReeLife squad’s consistently powerful and personal steez. “Blessed” is set to appear on Doley’s forthcoming Just in Case EP.