Death Cab for Cutie Are Working on a New Album 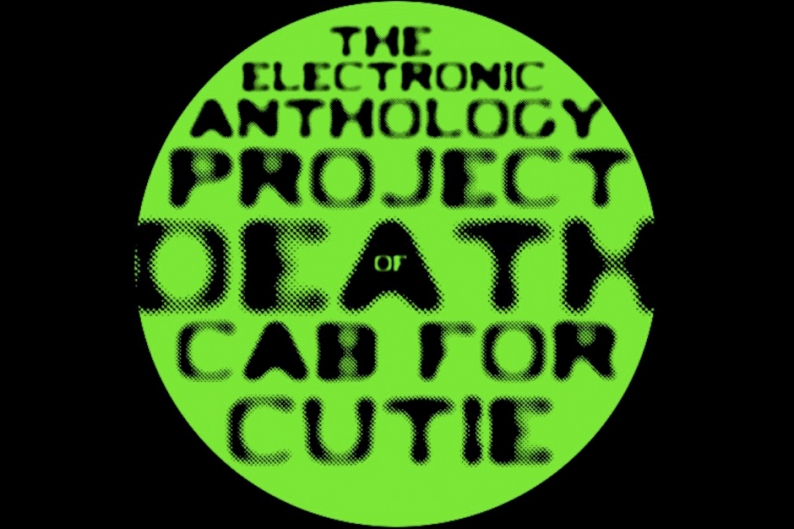 Death Cab for Cutie appear to be working on a new album together. Ben Gibbard confirmed the news via a tweet today in response to a fan apparently kvetching about the just-announced Electronic Anthology Project covers set, which finds the singer and Built to Spill bassist Brett Nelson working together to create synth-pop versions of a pair of old D-Cab songs.

THIS IS HAPPENING! Do not fear. RT @brianfulda: I wish @dcfc would just return to what they do best – writing songs together.

Heretofore, ol Gibbstacks has been doing a lot of reflecting this year. With that slightly self-serious “-jamin”-adding solo album behind him, the man had been looking even farther back for fresh inspiration. There was that heartstring-plucking Postal Service reunion (still ongoing, in fact) and the Give Up reissue, of course, and Death Cab have been plenty active as well.

They kicked off the year with a vinyl box set compiling all of their albums, and play 2003’s Transatlanticism from start to finish at Bumbershoot this August in Seattle. Now, Gibbard is teaming up with Nelson for the next installment in the latter’s covers series, remaking 1998’s “Champagne From a Paper Cup” and 2005’s “Soul Meets Body.”

The Electronic Anthology Project of Death Cab for Cutie follows two similar releases, the first remaking a handful of Built to Spill songs with newly recorded vocals by Doug Martsch, and the second take on the Dinosaur Jr. oeuvre with an assist from J Mascis. Inspired by the New Wave he grew up adoring, Nelson creates his covers using only synth and drum machines.

His two-track collaboration with Gibbard will be released on July 2 digitally, to be followed by a colored 7-inch vinyl version.