Danny Brown Takes A$AP Rocky Into His ‘Kush Coma,’ Freestyles on the BBC

Detroit MC's awaited 'Old' LP will be released in August 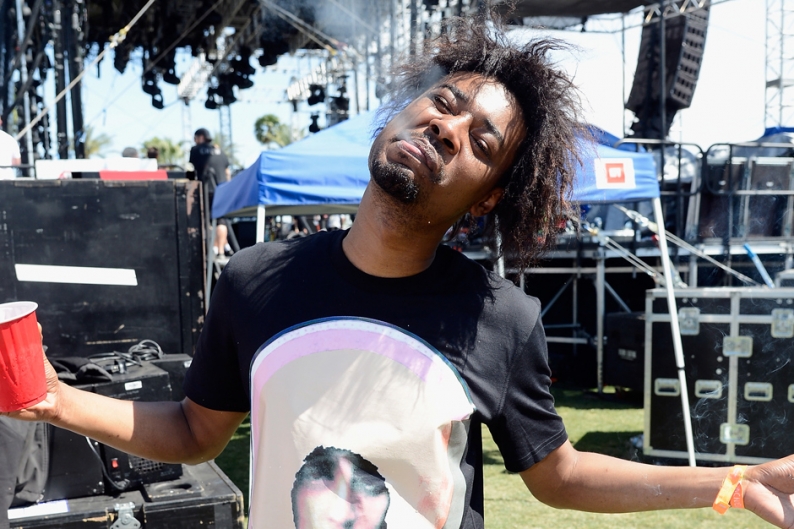 Back in March, Danny Brown leaked an early version of “Kush Coma,” a weed tribute that was incongruously clearheaded and fast-paced. It was a great listen and now we’ve got another incentive to give it a spin: A$AP Rocky is on the final version, which will appear on Brown’s August album for Fools Gold Records, Old. These two have a history of collaboration — the Harlem MC directed the video for his Detroit pal’s early, most persistent pot paean, “Blunt After Blunt” (that song is referenced in the new track). They also teamed up for “1 Train,” the guest-packed platter from LONG.LIVE.A$AP, but “Kush Coma” is a thrill-ride that gives each rhymer his ample due. The song was debuted on BBC Radio 1Xtra’s Westwood show, so the beginning is cut off and it’s lousy with airhorns and DJ overdubs, but you should get the idea just fine. Get comatose, then enjoy Brown’s interview and freestyle for the program.