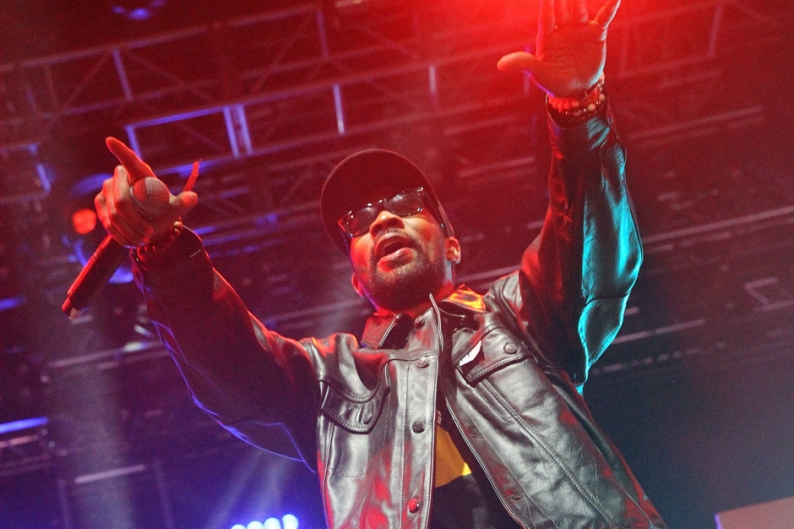 Bonnaroo’s Superjam weds the Tennessee festival’s pro-noodle hippie roots to its penchant for presenting a diverse and progressive lineup. Year after year, folks like the Black Keys’ Dan Auerbach or the Roots’ ?uestlove assemble a crack team of cross-genre players to execute an improv-heavy set — it’s a reliable thrill that sometime delivers massive dividends. To wit, D’Angelo made a surprise appearance last year and led the Roots (and friends) through an entire set of incredible covers.

Of course, the jam’s foundation is as important as its inevitable special guests, and the 2013 lineup is already looking mighty promising. Bonnaroo promoters today announced that Boston funk band Lettuce will be on hand to support a handful of marquee names: the RZA, DJ Jazzy Jeff, ScHoolboy Q, Earl Sweatshirt, Solange Knowles, and Chad Hugo of the Neptunes plus others not yet named. For those attending or watching at home, the Superjam goes down Friday, June 14, at midnight in “That Tent!” Expect a “historic night of hip-hop, funk, and R&B.”

For more on Bonnaroo 2013, check out the five most wrenching set-time conflicts, and revisit the latest lineup news as well. Stay tuned to SPIN for our picks on the performances you won’t want to miss.