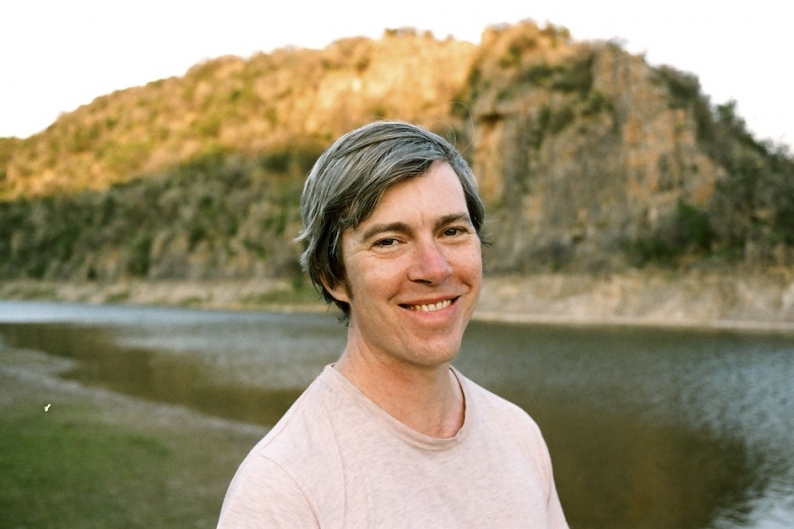 Bill Callahan has announced the follow-up to 2011’s frank, unhurried Apocalypse. The booming-voiced luminary of underground rock will release his 16th album overall, counting his records as Smog, on September 17 via longtime home Drag City. Dream River was recorded earlier this year at Cacophony, Texas — presumably the Austin studio and not a miraculously named town unsearchable via Google Maps — and contains eight tracks billed by the label as “easily the most sensual and soulful of Callahan’s career.” An announcement suggests the song’s subjects may include “flying home in a small plane, drinking with the sleeping inhabitants of a hotel for company, painting boats for the summer, or flying towards the sea along the path of the dream river without the aid of any craft.” While SPIN’s Apocalypse reviewer Mike Powell noted it’s easy to mistakenly hear Callahan’s songs as sad, the new press photo above showcases a disarming grin.

Callahan plans to keep busy with a fall tour, though dates have not been announced yet.