Brooklyn trio's jagged single is not actually a Sade cover 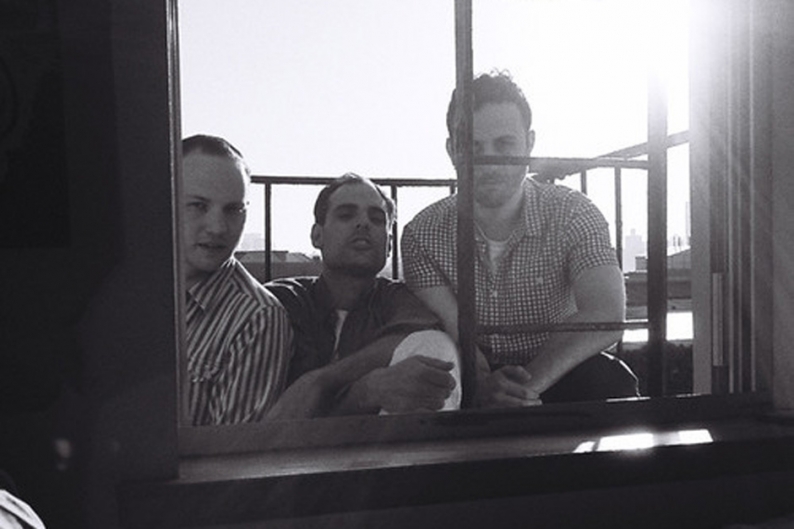 It’s probably time to get acquainted with Brooklyn’s Bennio Qwerty, who released the gruff single “Smooth Operator” via Noisey Thursday (June 6). The band’s gaining momentum after dropping the dreamy “Picture Of” last month, leading up to an EP to be released this summer by that same title. Local support is building, too, with spots on some good bills coming up, including one June 13 at the Hall of Williamsburg with Iceage, A Place to Bury Strangers, and Lower.

As the story goes, guitarist-singer Mike Barron and bassist Nathan Delffs met on a construction site, working on the South Side Williamsburg bar Donna, and bonded over a shared love for post-hardcore and experimental pop. Along with drummer Louie Glaser, the three are no strangers to the local music scene — Barron previously played in the band North Highlands, Delffs in Forest Fire, and Glaser in Wise Blood.

On “Smooth Operator” Barron noodles a melodic guitar riff over a peppy rhythm, barking sentiments of apathy and disillusionment as the chorus builds. The track is played with an intensity that almost seems to escape the players themselves until the three suddenly reel it back in for a smooth landing. Check out Bennio Qwerty’s EP EP, released in February, here.