Seattle gigs planned from November 7 to 10 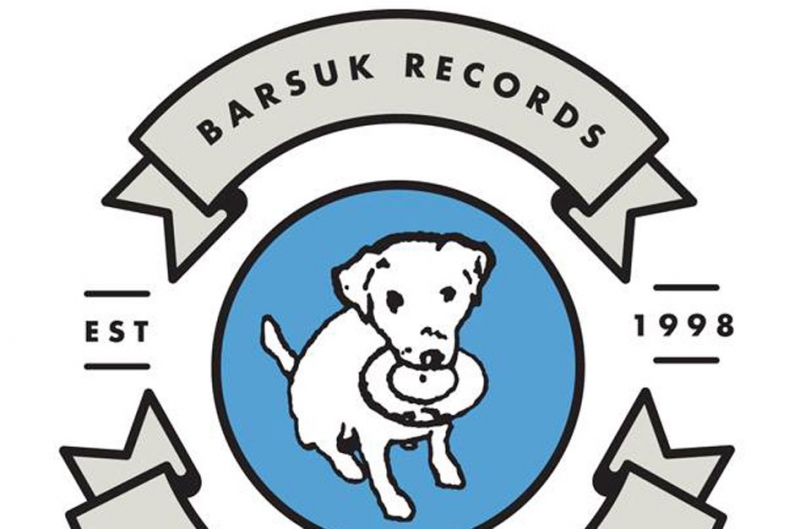 Barsuk Records turns 15 this year, and the Seattle-based record label is celebrating with a four-day musical showcase in its home city. From November 7 to 10, the Pacific Northwest tastemakers will host shows in several local venues: Showbox at the Market, Neptune Theatre, Neumos/Barboza, and the Tractor Tavern. A lineup hasn’t been announced, but fans can expect many of Barsuk’s past and present signees to perform.

The weekend-long event is being billed as the “culmination of an anniversary celebration” that begins at this year’s Bumbershoot festival, which runs from August 31 to September 2. On September 1, Bumbershoot organizers will put together a panel titled “15 Years of Barsuk Records,” a conversation with label co-founder Josh Rosenfeld and “a collection of some of the more verbose members of the Barsuk family.” The following day will feature live sets from label affiliates Death Cab for Cutie (playing their classic 2003 LP, Transatlanticism, in its entirety), Ra Ra Riot, Mates of State, David Bazan, and Ramona Falls. Tickets for Bumbershoot are available for purchase here.

As for the November gigs, only 50 early-bird wristbands will go on sale here on Tuesday, June 18 at 12 p.m. PST. Anyone who gets a wristband will have access to all four concerts, receive free round-trip car rides to each venue, and get a complete set of signed and numbered anniversary show screenprints by poster designer Jason Munn. Tickets for the individual birthday shows will go on sale later this month. All net proceeds from wristband and other ticket sales will be donated to the cancer support organization Gilda’s Club Seattle.

Since its founding in the late ’90s by Rosenfeld and Christopher Possanza, Barsuk has released records by Death Cab for Cutie, Ra Ra Riot, the Dismemberment Plan, Rilo Kiley, Phantogram, David Bazan, They Might Be Giants, Menomena, and Nada Surf.