Track list includes "Do I Wanna Know?" and "R U Mine?" 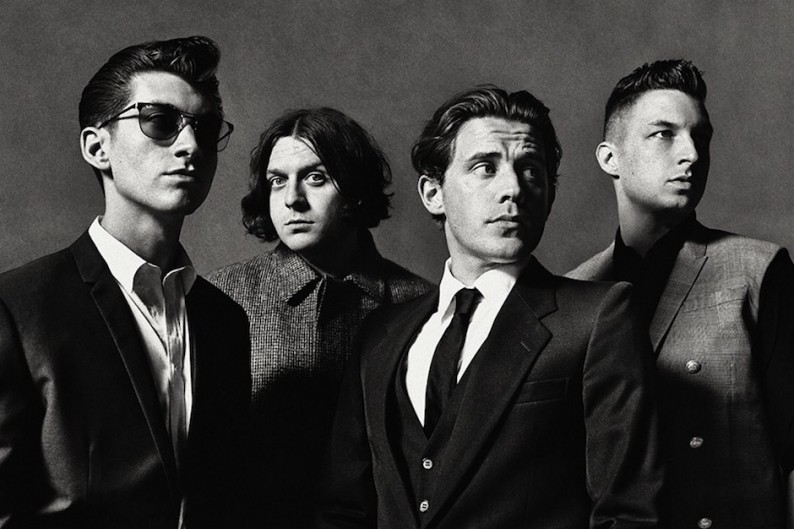 Arctic Monkeys have announced their fifth album, titled AM. The follow-up to 2010’s deft, word-wise Suck It and See is due out September 10 via Domino.

Queens of the Stone Age’s Josh Homme will appear, as will Pete Thomas — the veteran drummer for Elvis Costello —and Bill Ryder-Jones, of ’00s British art-pop group the Coral. The last track, “I Wanna Be Yours,” features words from “punk poet” John Cooper Clarke.

Pre-orders are available here and here.