Ken Warwick is let go, too, amid growing cast of deserters 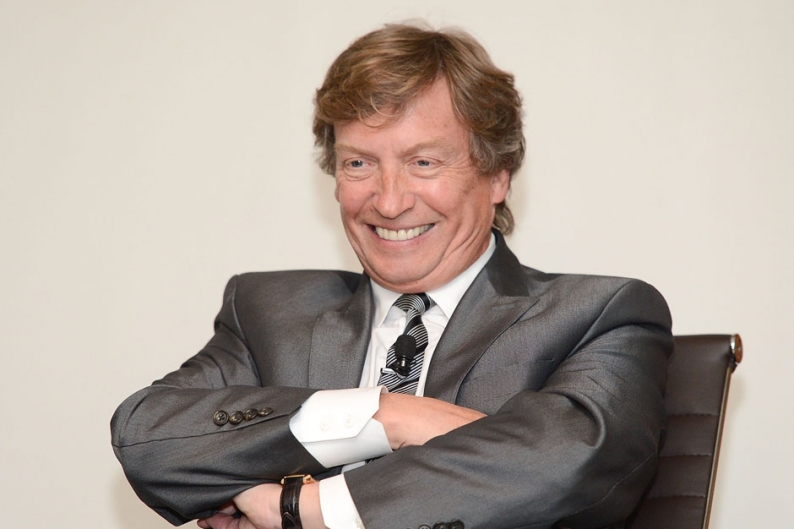 What a year for American Idol. Nicki Minaj, Mariah Carey and Keith Urban joined Randy Jackson on the cast, making for an awesome power quartet of judges. And then… well, it’s hard to recall exactly what happened. Mostly because no one was watching. But there was a drunken stabbing in Pennsylvania.

For the record, in the end, Candice Glover beat Kree Harrison. More to the point: Suffering from record-low ratings and ending with a record-low finale in its 12th season, the titanic TV powerhouse proved it too was sinkable and, sure enough, the jettisoning is in full effect. Very few are sticking around to go down with the ship. Following the announcement Jackson would be leaving after 12 years of judging, the diva duo of Nicki Minaj and Mariah Carey said they were splitting, too. And now, via the Hollywood Reporter, the show’s longtime executive producer Nigel Lythgoe has been fired. As he tweeted Saturday, this came as a surprise. (Fortunately he has So You Think You Can Dance to fall back on.)

just had 10 days in the Bahamas, rain everyday. I get back to the States and get fired. Sad! Monday we choose our top 20. I’ll smile again.

Fellow executive producer Ken Warwick was also relieve of his duties, Fox later confirmed. In a statement the network said, “The passion and dedication that Nigel Lythgoe and Ken Warwick brought to American Idol guided the show to become a true cultural phenomenon. While we are saddened they will no longer be executive producers on the show, we are grateful for their tremendous contributions and look forward to continuing to work with them on additional projects.”