AlunaGeorge’s ‘Body Music’ Might Finally Come Out This July 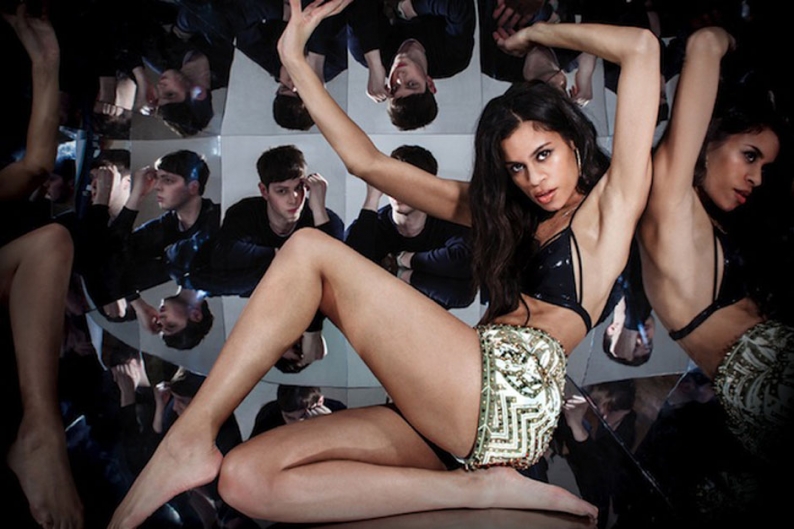 The release date for AlunaGeorge’s long-awaited debut album has been pushed back once again. Originally set for July 1, the British duo’s first full-length, Body Music, was recently delayed to July 15. Now, the up-and-coming R&B stars have booked the LP for a July 29 unveiling.

Whenever the electro-pop collection arrives, it’ll come via Island Records and feature previously heard songs “Attracting Flies,” “Your Drums, Your Love,” and “Just a Touch.” Sorry, no room for their Frank Ocean or Jungle Book covers here, but there is a bonus cut that looks to be a remake of Montell Jordan’s unkillable “This Is How We Do It.” AlunaGeorge have performed a slightly zonked-out version of the classic bump’n’grinder before — here’s the proof.

Scroll down to hear the new rendition of “You Know You Like It.” Body Music’s track list and AlunaGeorge’s tour dates below that.