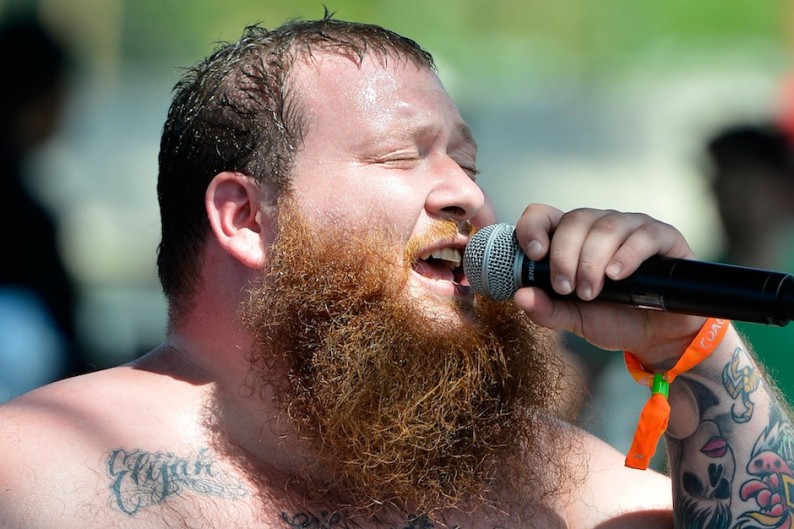 “Heel Toe” is a track by Action Bronson and producer Harry Fraud that wasn’t among the seven tracks on their recently released Saaab Stories EP. Stereogum has now posted the finished article, and the song sees the Queens rapper in full gruffly nihilistic foodie character over a beat Fraud once aptly called “wavy.” At one point Bronson cleverly works in a Prince reference, but the rhymes of “heel toe” with “she did blow” uncomfortably bring to mind the unhappy-looking women from the Saaab Stories cover art. The song reportedly was never intended for the EP in the first place, though, so take it for what it is: an unflashy side dish from a prolific cook.