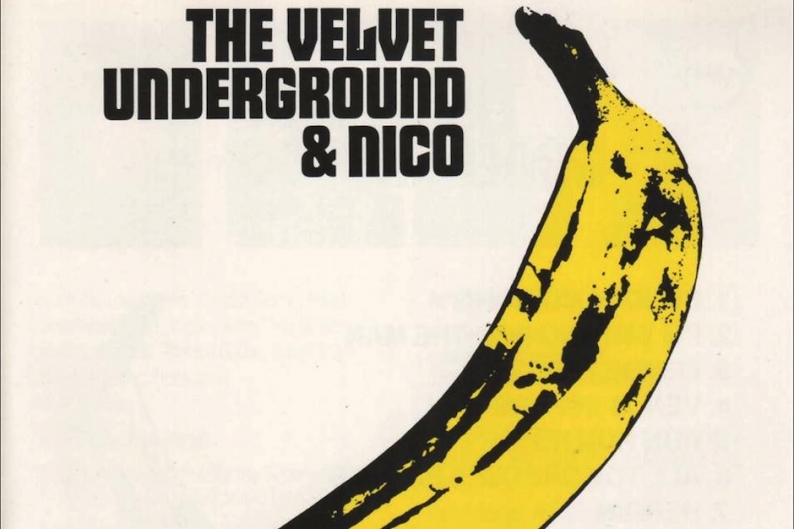 In January 2012, the Velvet Underground sued the Andy Warhol Foundation over the trademark to the famous banana design on the cover of the band’s 1967 debut album, The Velvet Underground & Nico. (We immediately blew our quota on delicious fruit puns.) Now, Bloomberg News reports the two sides have settled the case. Though terms of the deal weren’t disclosed, we presume any monetary amount involved was… a-peel-ing? Anyone?

All right then: Lou Reed and John Cale originally claimed the foundation infringed the trademark for the banana art by licensing it to third parties. Their complaint argued the Velvet Underground’s use of the artwork “has been exclusive, continuous, and uninterrupted for more than 25 years.” They also contended Warhol had originally based his design on an advertisement.

The trademark dispute was still ongoing, and that’s what the two parties have now resolved. We guess this was (exploding plastic) inevitable? Whatever, the whole case was never about much more than merchandising, so the average VU fan can continue listening to the recently reissued album loudly and proudly. Now make like a banana and get out of here.