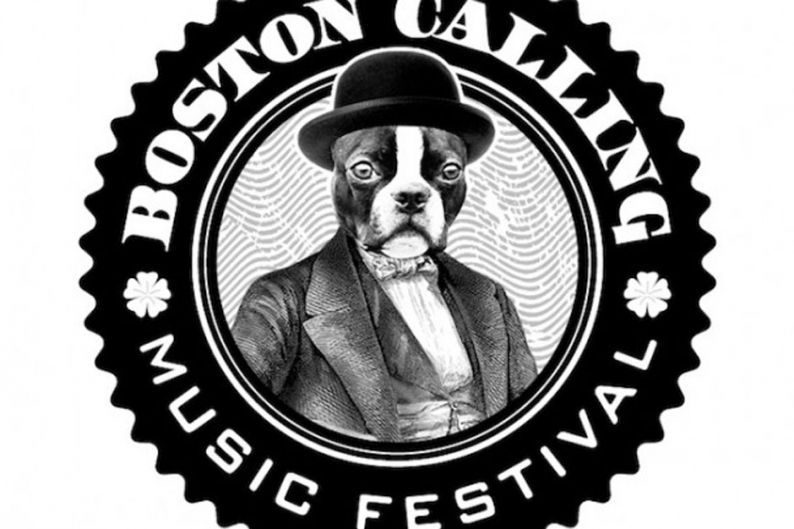 Boston Calling Music Festival just held its inaugural event this past weekend (May 25 to 26), but organizers have already detailed plans for a second installment of the two-day showcase. Vampire Weekend, Kendrick Lamar, Passion Pit, Major Lazer, Bat for Lashes, and Solange are all booked to play the next Boston Calling fest, which is set to take place at City Hall Plaza on September 7 and 8.

The roster for the first Boston Calling Music Festival featured performances from the National, fun., Dirty Projectors, the Shins, Youth Lagoon, the Walkmen, Of Monsters and Men, and Ra Ra Riot.

Early bird tickets for Boston Calling’s September dates go on sale Friday, May 31 at 10 a.m. Passes are available through Ticketmaster, as well as the official Boston Calling website.