From 'Sunday School II: When Church Lets Out,' due May 15 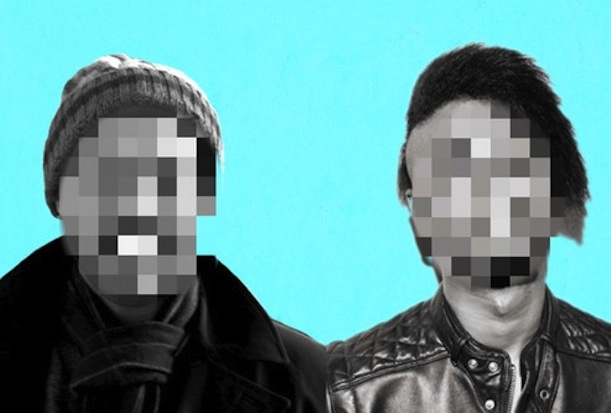 Chicago rap is more aesthetically diverse than it gets credit for, and one of the city’s less well-known rappers whose carved out his own niche is elder statesman Tree. His worn-in soul beats and gravelly voice sound an entire region away from Chief Keef, Chance the Rapper, or Lupe Fiasco; instead he carries the torch for rappers from the Deep South, including David Banner. For “No Faces” he ropes in Danny Brown, whose nasal whine is both a counterpoint and a relative to Tree’s rasp. But the star here is Tree’s effortlessly catchy hook, which shows that his small profile is due in no part to lack of talent.