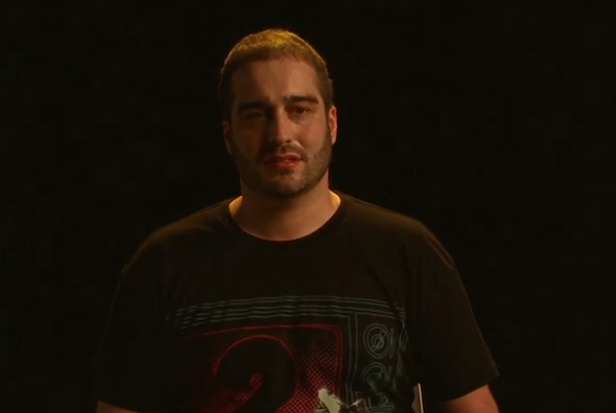 House producer, vocalist, and DJ Todd Edwards is having another moment in the sun thanks to Daft Punk, who used his vocals on Random Access Memories standout “Fragments of Time.” (Edwards previously starred on Discovery’s mega club hit “Face to Face.”) But he’s been a titan in the worldwide dance scene for over a decade, and this weekend he put his DJ skills to work for BBC’s Essential Mix series. The mix features a number of his own tracks interspersed with edits of artists both old (Chic, Daft Punk — including one of “Face to Face”) and new (Disclosure, LOL Boys). The set nods toward the sounds mined on Random Access Memories but operates with the intention of pleasing crowds (like any good DJ would).