Tim Dog May Have Faked His Death to Escape Scamming Debt 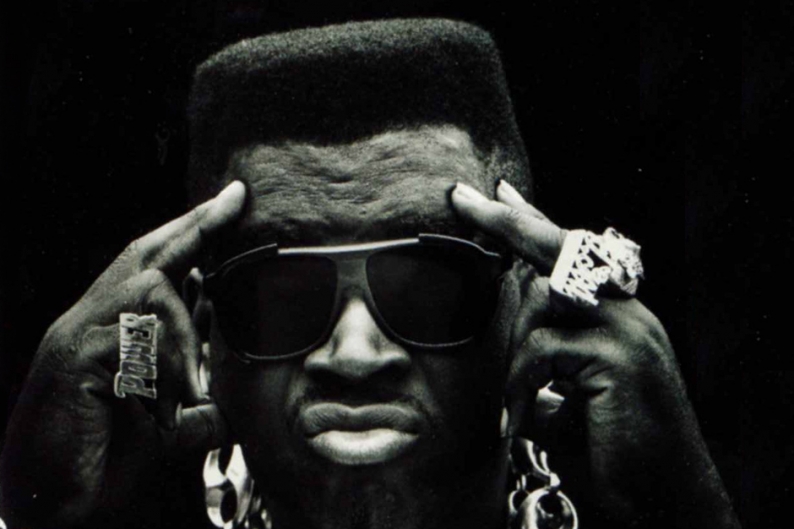 Bronx rapper Tim Dog reportedly died at the age of 46 on February 14 of this year, but a woman that he swindled out of $32,000 has suggested that he may have faked his own death in order to avoid paying debts. As Memphis new station WREG reports, Southhaven Mississippi resident Esther Pilgrim has called the diabetes-caused passing of Timothy Blair into question, referencing his known past of scamming women via online dating services.

In 2011, NBC’s Dateline busted Blair using a hidden camera. Pilgrim was one of his victims, and a court ruling from earlier that same year demanded that he pay her $19,000 in restitution over a five-year probation period with a minimum of $100 per month. She says the payments indeed came on a regular basis until she received news of his death. But the scant details that surrounded his passing raised a red flag.

Pilgrim began to poke around. “There was nothing of what you would normally find,” she told WREG. “What city? Who found him? There was nothing with any type of concrete details.” She tracked down his last alleged place of residence, Atlanta, and sent a friend there to find some sort of proof that he’s deceased. “They weren’t able to find any record of his death.” Neither could a private investigator hired by the station.

The Dateline special, dubbed “The Perfect Catch,” confirmed that Pilgrim wasn’t the only victim, and she now says she’s been contacted by 20 other women from “around the world” to whom he owes upwards of $2 million. Blair, as Tim Dog, is most famous for his song “Fuck Compton,” which helped to ignite the influential and possibly lethal East Coast versus West Coast rap rivalry of the ’90s.

If Pilgrim’s allegations turn out to be true — and they should be treated as far-fetched until any sort of evidence emerges — this may be just another attempt by Tim Dog to tap into the drama that made him famous. After all, 2pac came back from the dead in hologram form. How better to one-up the guy than to be resurrected in the flesh? Kidding, of course, but stranger things have happened involving the bodies of late MCs.