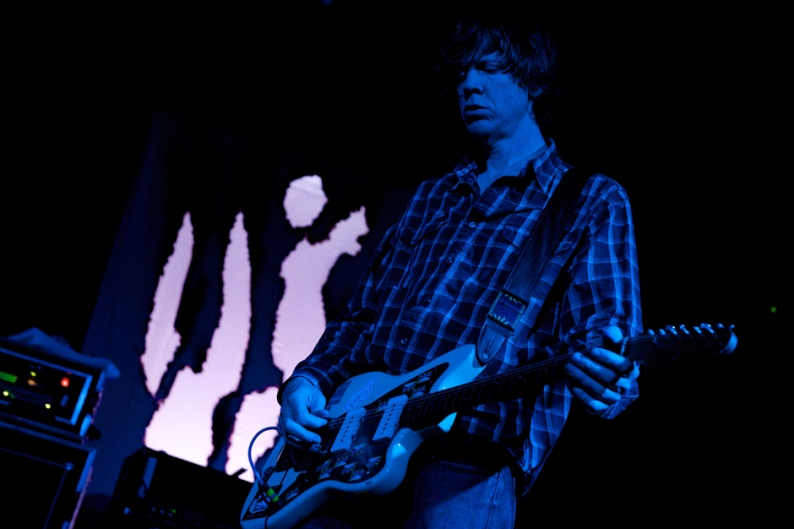 Thurston Moore has been freshly profiled for New York news channel NY1’s One on 1 with Budd Mishkin. While you can’t watch the thing without a Time Warner Cable account, they’ve put up a written-through version of the piece that includes a few revealing quotes from the former Sonic Youth frontman and current Chelsea Light Moving mastermind. He spoke on his frustration in regard to his public marital woes, which Kim Gordon aired in April.

“I don’t dignify it with a response even though I feel like writing a screed about it: This is what you need to know. You don’t need to know that. [But] to talk about my personal life with family? No, that is so private.” He went on, seemingly referring to Gordon’s decision to share their sordid story as a bid for personal attention. “A lot has to do with narcissism. I’m as narcissistic as the next person. I’m a Leo, and I understand what that is. But I do draw the line.”

He took a similarly hard line in a recent interview with Rolling Stone when asked about his silence on their (and hence, the band’s) split. “I wasn’t doing any press whatsoever — I kind of embargoed that,” Moore said. “Personal issues are not something I talk about. I don’t want to even think about it when it comes to media. It’s not the place for it.” Of course, if what Gordon says is true — his “double life” with another woman — he has every reason to stay quiet.

Nowadays, Moore takes solace in his fans, he told NY1. “When I’m at my downest, when I’m just sort of like, ‘What am I doing? Where is my life going? What have I done?’, somebody will come up to me and say, ‘Hey man, I just want to thank you for all you’ve done, for those records and for getting me through college.'” Regarding his new band, “One part of me doesn’t really want to be doing this again, but another part of me is just sort of like, ‘Well, why not?'”

On the upside, he said nice things about his mom. He remembered that in the early days of Sonic Youth as a recent transplant to New York City, “I could escape. I could go to this little rural area of Connecticut where my mother lived, and it was not that hard to get to.” He remembered an early gig. “My mother came to CBGB and she saw how the audience reacted, and she said it completely touched her in such a way that she knew this was really special.”