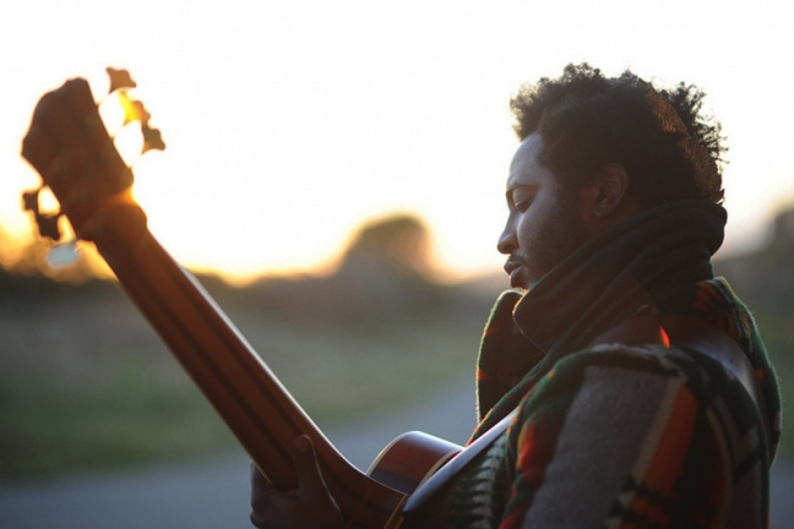 Thundercat rose out of a scene known for being forward-thinking and cerebral, but that doesn’t stop him from using his powers for simpler pleasures, too. In a recent Rolling Stone interview, Radiohead and Atoms for Peace men Thom Yorke and Nigel Godrich compared the music around Flying Lotus and Los Angeles venue Low End Theory to cutting-edge designer clothes, while those unwashed masses who listen to Rihanna’s “We Found Love” or the Black Eyed Peas’ “I Gotta Feeling” might as well be, gasp, buying trendy on-sale items off the rack. It was a clumsy and probably well-intentioned distinction, but “Oh Sheit It’s X,” the latest track from Stephen “Thundercat” Bruner with co-writing and co-production credits from label chief FlyLo, eviscerates it wonderfully. “Heartbreaks + Setbacks,” the first cut from Thundercat’s upcoming sophomore album, Apocalypse (due out digitally June 4 and physically on July 9 via Brainfeeder), turned toward soul-steeped, aching-heart songcraft. Thundercat’s effortlessly liquid new one, as its title suggests, is down to party, bringing the singer-bassist’s loving jazz-fusion updates to a place where someone has seen definitely Molly.