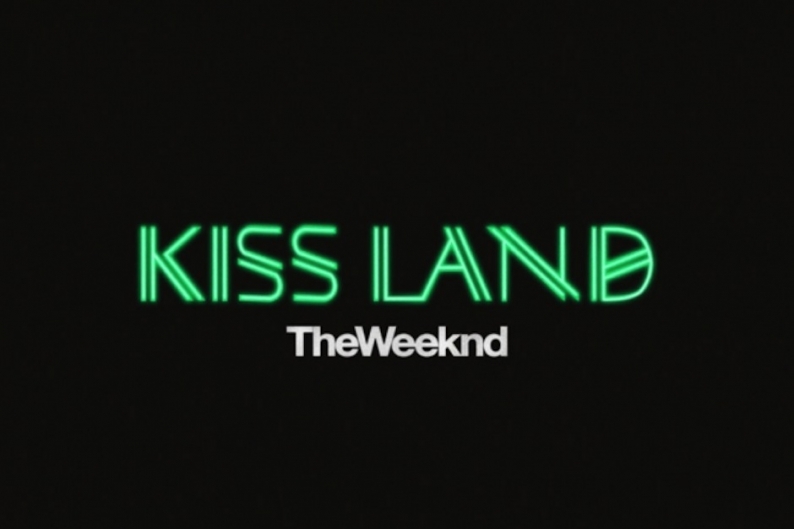 “You ain’t takin’ nothin’ but your clothes off,” the Weeknd main man Abel Tesfaye coos more than once on “Kiss Land,” the title track of his upcoming follow-up to three strong 2011 mixtapes recently compiled as Trilogy. That’s right: The most memorable hook from the eponymous song on an album hilariously called Kiss Land is basically a low-budget porn version of the old traveler’s standby, “Take only pictures, leave only footprints.” Did we mention the song goes on for almost eight minutes? That’s because it basically changes into a different song, this one where instead of singing about sexing you he sings about taking drugs, with the hook, “This ain’t nothin’ to relate to.” The saving grace is the track’s lysergic cloud-rap instrumental, but as the artists loosely clumped together as alt R&B mature, it’s disappointing that Tesfaye is teetering further along the line between sinister and silly. He continues to tease us, most recently with a 20-second “John Carpenter” song snippet. But he may want to take a hint from Mindy Kaling, who recently complained, “The problem is, kissing is no longer appreciated as a satisfying end in itself.”