Including the first full listen of Hova's haughty "100$ Bill" 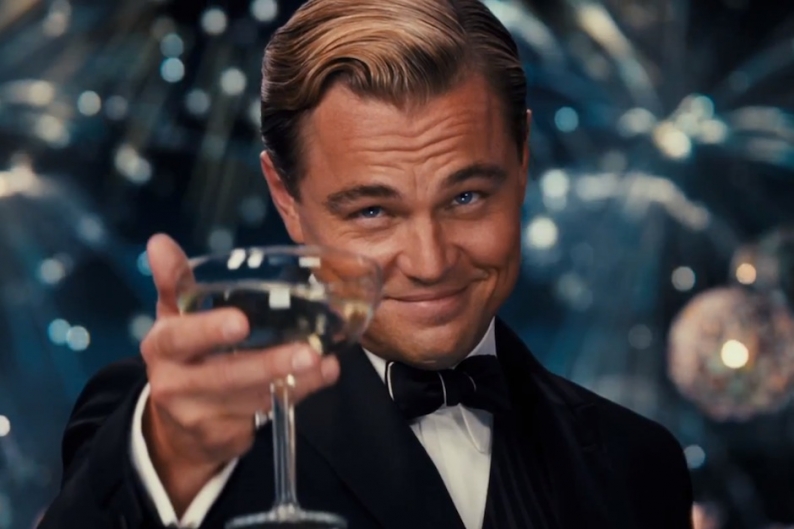 “Executive produced” by Jay-Z, the soundtrack to Baz Luhrmann and Leonardo DiCaprio’s upcoming The Great Gatsby has an artist roster gaudily ambitious enough to make up the Great American Soundtrack. New songs from Jay, Florence + the Machine, Lana Del Rey, Gotye, and the xx. André 3000 and Beyoncé covering the late Amy Winehouse. There’s even Jack White, admittedly contributing a previously released U2 cover. And Bryan Ferry leading an orchestra through flapperish covers of Bey’s “Crazy in Love” and his own Roxy Music’s “Love Is the Drug”? Why not! Will.i.am and Fergie would have to be here, too, naturally, for a true representation of 21st-century excess. It’s almost no surprise, then, that White’s Third Man Records would be putting the thing out on vinyl. Around this point is where we’re contractually obligated to mention something about Gatsby’s famous “green light.”

The soundtrack isn’t out until May 7, but NPR is streaming the whole shebang right now, offering our first full listen to Jay-Z’s outlandishly boastful “$100 Bill,” among other tracks.