Stream Stone Gossard’s ‘King of the Junkies,’ a Song About Hitler’s Drug Habit 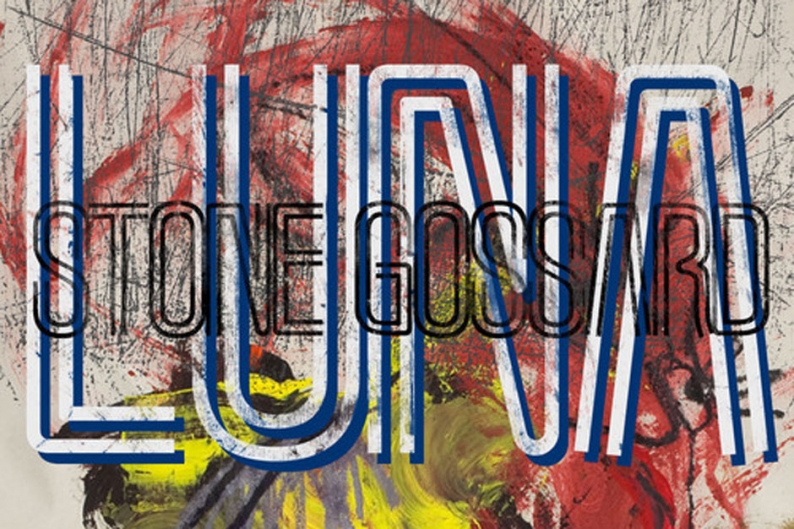 For the past five weeks, Pearl Jam’s Stone Gossard has been sharing songs from his upcoming solo album, Moonlander: “I Need Something Different,” the title track, “Both Live,” “Your Flames,” and “Battle Cry.” Now we have the sixth entry, the Hitler-referencing “King of the Junkies.”

Gossard wrote on Pearl Jam’s website: “‘King of the Junkies’ was inspired by a documentary that I saw that claimed Hitler was using intravenous methamphetamines throughout this dictatorship. I was shocked that this wasn’t more widely known, given his manic speeches and psychotic behavior. I figure this makes him the worst junkie of all time. The story I created imagines him in his last weeks.”

Moonlander arrives on June 25 courtesy Pearl Jam’s own Monkeywrench Records label. The full-length’s first four songs have been collected and released as the Apollo EP, which is available through iTunes; the next four tracks will be packaged as the Luna EP, due June 4 (pre-order it here).