Britt Daniel’s been busy with a pair of side-projects lately — a thing called Divine Fits and another named Spl:t S:ngle — but the Texan frontman is finally at work on the next Spoon album. “We’ve been hanging out at [drummer/producer Jim Eno’s] a lot in the past couple months and we’re still in the writing stages,” the band revealed in a newsletter (via Pitchfork). “But the shit is sounding good.”

Spoon have also confirmed eight new song titles: “The Rent I Pay,” “Naff Bag,” “Millionaires,” “Let Me Be Mine,” “Modern Girls,” “I Ain’t the One,” “Fresh From Your Pages,” and “Give Me It.” All in all, a very Spoon-like mix of the mundane, the bizarre, the romantic, and the caustic. When speaking to SPIN recently, Daniel described the follow-up to 2010’s underrated Transference as “slightly more R&B.”

“Right now it’s a lot of instrumental music,” he said. “There were a few tunes that I have written over the last couple of years that I brought in at these rehearsals. And they sounded pretty good, actually. A couple of those, they’re — what are they? — they have slightly more soul than the last record, if anything? Slightly more R&B. And then there’s these instrumental songs. I don’t know how those will end up. I gotta put some words on ’em.”

To see some photos of the four-piece in the studio, head over to Spoon’s Instagram.

Meanwhile, Daniel has reportedly laid down a new two-song single with Divine Fits, who will begin touring North America on May 11 with a performance in Dallas. The trek ends on August 10 with a performance at Canada’s Squamish Festival. And in other Spoon-related news, Eno has just launched his very own record label called Public Hi-Fi Records, a name inspired by his studio in Austin. Everything really does hit at once. 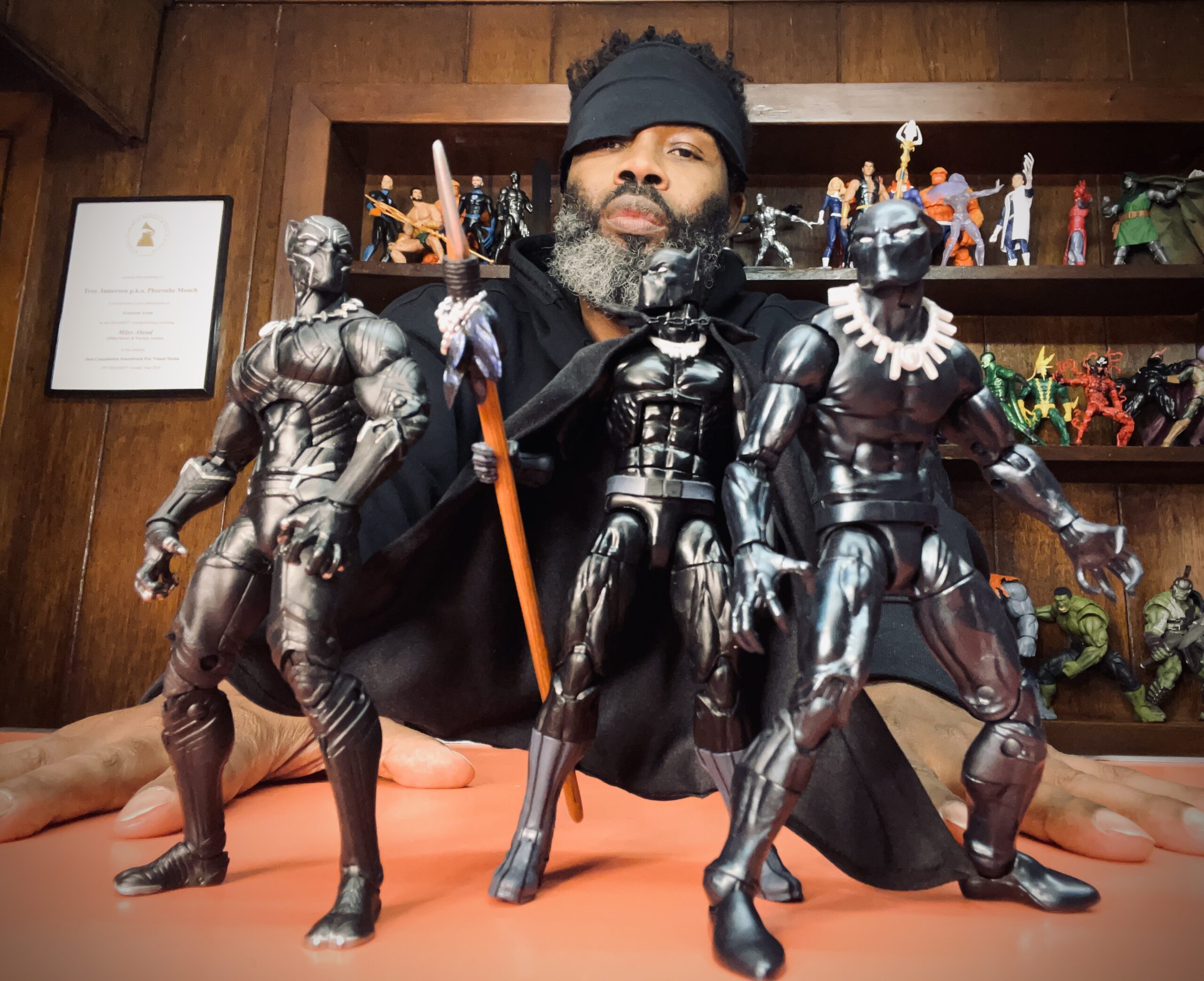