First three installments arriving on May 14 from Fire Records 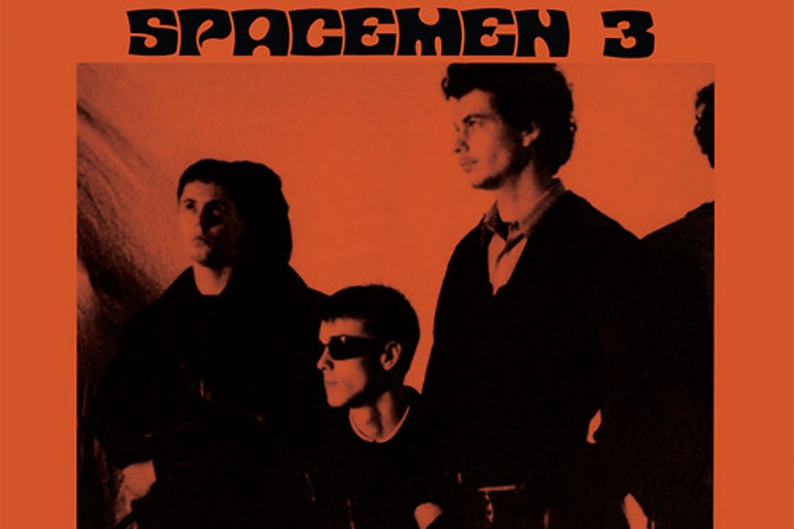 Spacemen 3 will appear on an upcoming three-way split-single with MGMT and Spectrum on May 13, but the ’80s psych-rockers (founded by a pre-Spiritualized Jason Pierce and a pre-Spectrum Peter “Sonic Boom” Kember) have a much bigger release planned for next week. On May 14, Fire Records will begin a “comprehensive Spacemen 3 reissue campaign” by re-releasing the mind-melting outfit’s first two studio LPs and first live album on 180-gram colored vinyl.

Eventually, the druggy droners’ entire catalog will be revisited for this retrospective series, but for now fans will have to get their Spacemen 3 fix through touched-up versions of 1986’s Sound of Confusion, 1987’s The Perfect Prescription, and 1988’s Performance. According to Fire Records (via Slicing Up Eyeballs), this collection of reissues marks the first time these albums have been released on vinyl in the U.S. For a taste of the band’s trippy dispatches, sample Prescription’s “Walkin’ With Jesus” down below. Scroll down for the track listings, which have not been altered. Ladies and gentlemen, we are floating in space.