With distribution assist from Sony, LP may feature 'True' tracks 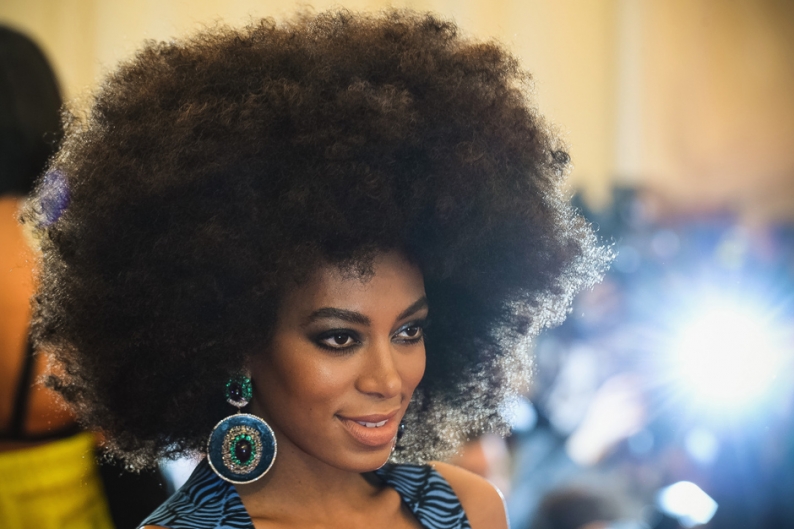 Solange Knowles will release her next album on her very own label, dubbed Saint Records, with a distribution assist from Sony — home to her amendment-quashing big sis Beyoncé. Billboard broke the news from the Sweetlife Festival at Merriweather Post Pavilion in Maryland, reporting that the album will arrive later this year and include songs from her gauzy and great True EP, which was released by Terrible Records, the label co-run by Grizzly Bear’s Chris Taylor.

Due to confusion over the new venture — the earliest accounts and subsequent chatter had her signing with Columbia — Solange clarified the news via Twitter. “Big news day for me! Wasn’t ready to announce, but since false info is spreading I will gladly do so:) Supppppperr EXCITED!” she first wrote, and followed with, “Super stoked to announce I’ve started my own label, SAINT RECORDS, where I’ll be releasing my music & other projects distributed through SONY!”

In a third tweet, she added, “Through Saint Records I will have 100% creative/artistic control & continue to passionately pursue my footing in this new musical movement.” Considering Ms. Knowles’ connections and those of her frequent songwriting partner/producer Blood Orange (a.k.a. Dev Hynes), Saint could prove to be a serious source for some thrilling, border-pushing music in the coming years.