Shazam Is Generating Big Bucks for iTunes and Amazon 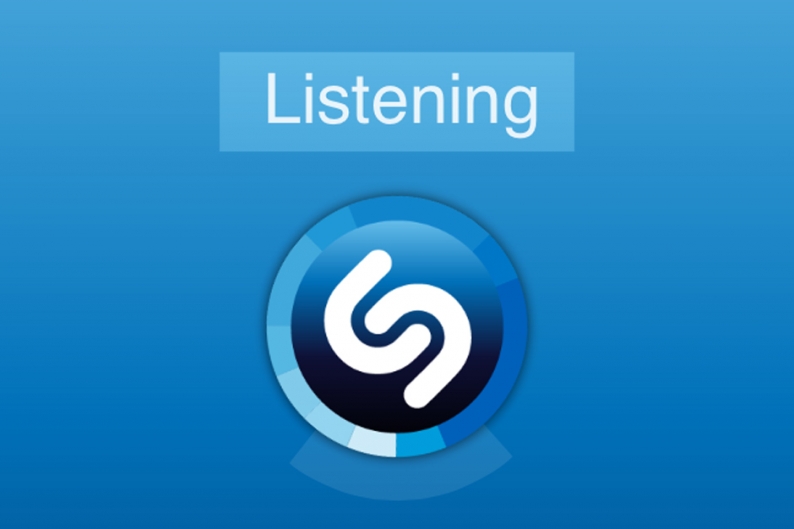 Music identification app Shazam generated $300 million in digital download sales in 2012, according to a presentation given by the company’s executive vice president David Jones. In speaking to the National Association of Recording Merchandisers, he revealed that the mobile program is helping to stimulate business by linking users directly to sellers like iTunes and Amazon.

For those unfamiliar, Shazam works by nabbing a brief sample of whatever is playing in the room, then runs that audio fingerprint through its database to find a match. Jones explained Shazam’s stake in the process to Digital Music News: “We get a single-digit percentage revenue share on that [gross]. Thankfully with that number, it adds up to a revenue stream that helps pay the bills.”

DMN points out that according to IFPI, digital sales accounted for nearly $6 billion in 2012, with 71 percent coming from downloads. That means 7.2 percent came from Shazam. Regarding the $300 million figure, Jones said, “That’s growing [in] triple digits, so it’s going to be double that every year. It’s certainly been double[d] over the last several years.”

In August, Shazam celebrated the fact that it’d delivered over 5 billion tags — 11 million of which came from Gotye and Kimbra’s “Somebody That I Used to Know.” They also recently added 1.5 million dance tracks to their database, all of which is creating further opportunities for purchases. So yes, mobile music services really are (still) saving the music industry.

You Can Now Shazam Songs Through Snapchat