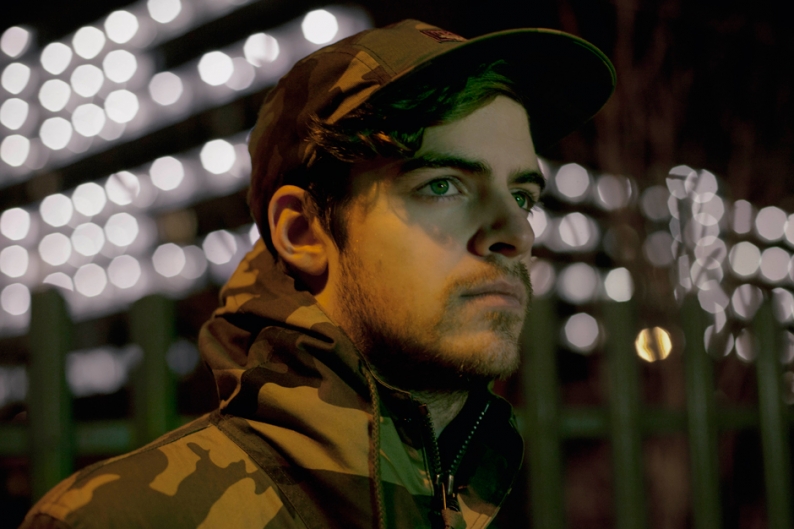 Canuck beat wunderkind Ryan Hemsworth is dropping the Still Awake EP next week over on his website, but in the meantime he’s chosen to bless a whole bunch of other ones with one of the set’s highlights — a track called “Perfectly.” The song was first heard in brief via last week’s must-hear Downtown NYC Mix, but now it can be experienced in all of its light and graceful glory. Here we get the more sensitive side of the producer via springy melodies, marching rhythms, modified vocals that recall Cornelius’ “Brazil,” and chiming notes that’d sound right at home in a Dntel composition. “I hope it works this time,” says a woman’s voice at the start, but this is Hemsworth we’re talking about — of course it works. Revisit the Wedidit dude’s Last Words EP and his recent Diplo and Friends mix when you’re done.