Dear other DJs, you are not Hemsworthy 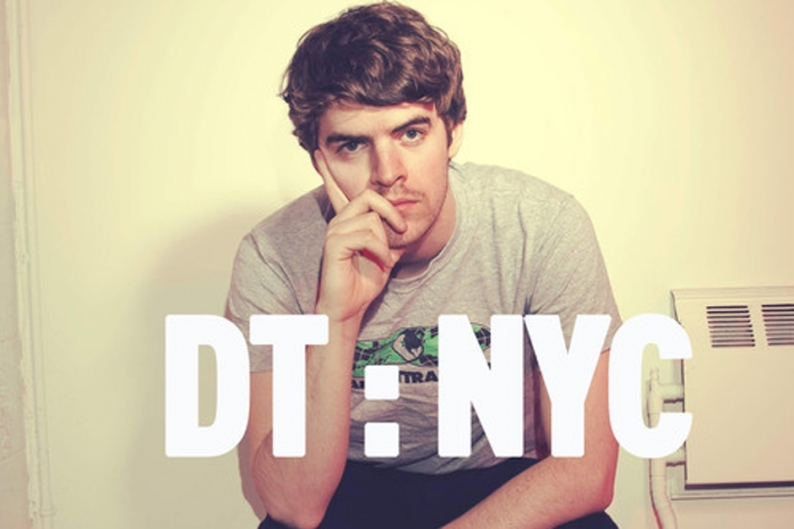 Ryan Hemsworth has returned with another beastly banger of a mix. Composed in honor of New York City’s Downtown Music Festival, taking place May 10 and 11 at various Lower East Side venues, the 40-minute set is as musically diverse, relentlessly heavy and atmospherically gooped as any of the Canadian producer’s other equally essential entries into the art of DJing. (See the one that left Girl Talk gasping, and last month’s Diplo & Friends broadcast.)

R. Kelly returns to this mix — this time his “Number One” is swirled into Shlohmo’s “Rained the Whole Time” — and we also hear cameos from Backstreet Boys, Danny Brown, E.S.G., Lil Wayne, Ginuwine, and a handful of obscurities, not to mention the various unlisted bits and pieces that Hemsworth uses to ensure that every millimeter of aural space is filled to satisfaction.

“I usually go into mixes with an emotion or a season or a memory in mind,” he notes on SoundCloud. “It was finally warm yesterday when I recorded this one, and I’m looking forward to Downtown Festival as my first ~summer festival~ of the year. Antwon and Earl Sweatshirt are super fun performers and I guess this is just a warm up for what to expect from myself at our show.”