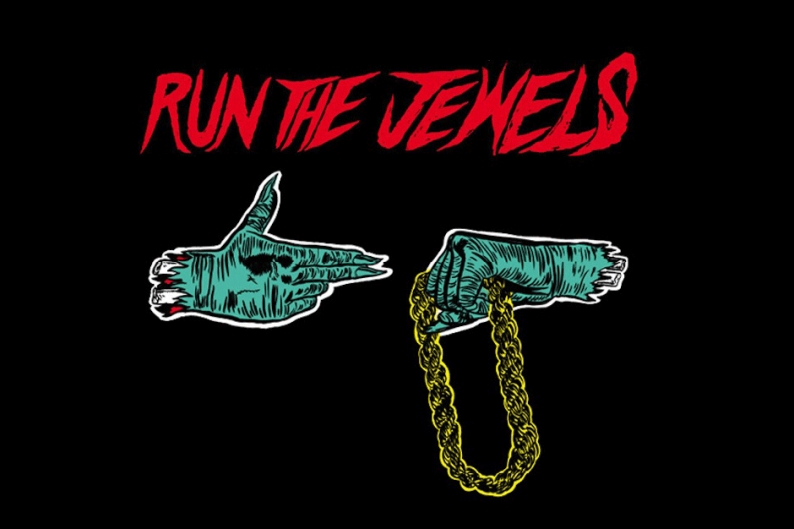 When SPIN visited Run the Jewels in the studio, producer/MC El-P explained the project’s larcenous name as “probably like the hardest shit you can possibly say.” He and Killer Mike maintain a commitment to that very cause in their songs as a duo, and on the freshly shared full version of “Banana Clipper,” Big Boi joins them in that excellent, often eloquent endeavor. The duo’s constituents trade fierce bars for most of the song, dissing all possible opponents while big-upping each other with aplomb: “Producer gave me a beat, said it’s the beat of the year / I said El-P didn’t do it, so get the fuck outta here.” El, in turn, defines his rap style as “Chernobyl talk,” before leveling the field for the entry of Daddy Fat Sax himself. Though kinda tacked onto the end, Big Boi sounds right at home over the squalling track, rapping lithely and bragging with the best of them. We dare you to find something wrong with it. Come July, the pair hit the road supported by Def Jux affiliate Despot and former Das Racist member Kool A.D. Get it.