Planet Mu to release Chicago pioneer's latest on May 13 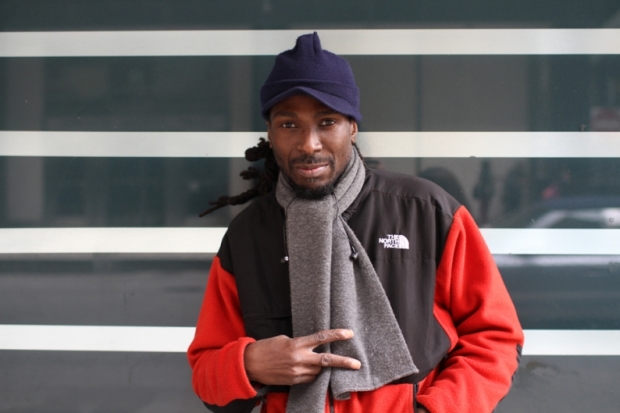 RP Boo helped sow the seeds of Chicago’s frenetic footwork music and dance movement all the way back in 1997. The man born Kavain Space has maintained the respect of his peers since, lying relatively low while word of his work and its significance steadily grows. He’s cultivated quite a legacy, so it’s only right that his new album bear that very name. As is Boo’s M.O., Legacy combines micro-chopped bits of old house, snippets of rap, and samples of film dialogue, plus all sorts of drum machine bursts and sound effects, in order to make one wonderfully jittery and syncopated whole.

England’s Planet Mu label will release the 14-song set on May 13, but the entire thing is available to stream now, right here. RP Boo makes his New York DJ debut on Saturday night (May 11) at Lit City. Tighten up those laces: