Band has no qualm selling $750 live box set, either 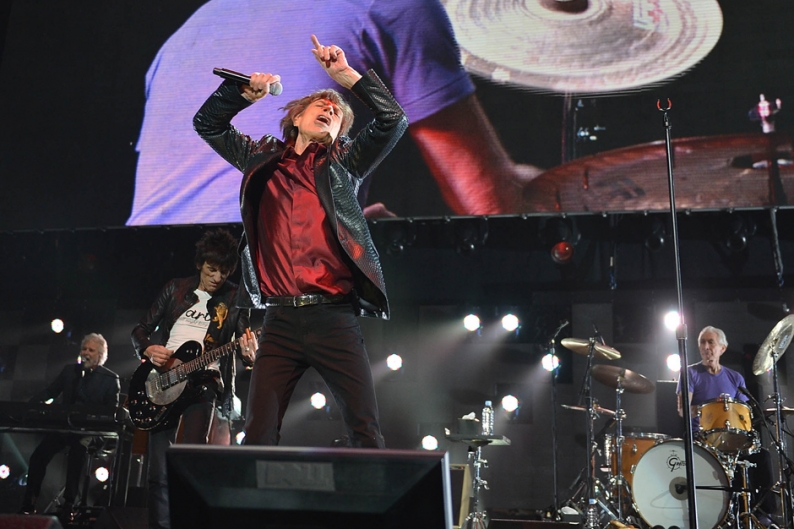 According to a promoter affiliated with the Rolling Stones’ “50 and Counting” tour, reports that the legendary rock-and-rollers are deep-discounting tickets in order to fill arena seats are greatly exaggerated. “The fact is, the tour is doing great and we have no problems whatsoever,” John Meglen, co-president of AEG Live’s Concerts West division, tells Billboard. “There are no $600 tickets turning into $85 tickets, I can assure you of that.”

Yesterday, we reported that tickets to the first stops on the Stones’ current tour had been discounted in the days leading up to the shows. Meglen confirms that did indeed happen, but explains that it was part of a “flex pricing” strategy in which they presumably hike up the price (and later drop it) in order to discourage scalpers from buying up all of the seats in advance. But supply and demand still figures into it, perhaps more purely.

“Did we hit a point where we ran out of people that would buy at $600? Yeah,” Meglen adds. “But why can’t we do the ‘market value’ thing? Why do we have to let the market value proposition live with the scalpers? Why should, in my estimation, $3 million go to the brokers, instead of the artists, in every one of these markets?” So, in fact, the market did eventually mandate that six Benjamins was too damned much to pay.

The 1,000 $85 lottery-style tickets that were issued for Los Angeles’ show at the last minute were, in Billboard’s words, “another strategic move.” Last we checked, filling seats is a goal worthy of some strategy and it’s hard to imagine that the release of those passes wasn’t somehow market-driven as well. Meglen says the 18-date North American tour is on target to net $100 million.

Adding to that haul, the Stones’ October 17, 1973 concert at Forest Hills Arena in Brussels, Belgium has been released as an unrepentantly indulgent $750 box set. Brussels Affair contains the show recorded on 180-gram vinyl, a limited-edition photo book by tour photographer Michael Putland, a tour lithograph, and a signature-stylized watch all packaged (according to Rolling Stone) in a “a replica of the studio case where the soundboard recordings sat for 40 years in the band’s London warehouse.” Pretty sweet and all, but can we get a discount?