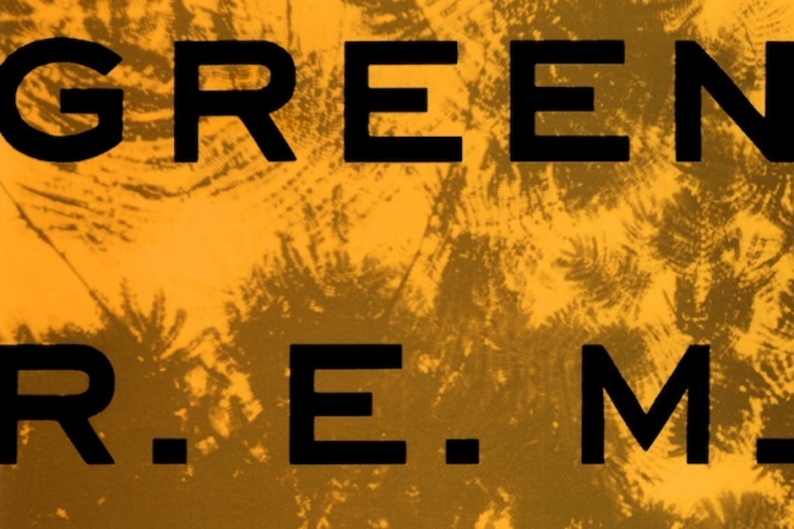 “I used to the king of jangle, and I have absolutely no interest in doing that anymore.” That’s R.E.M. guitarist Peter Buck, speaking in a 1988 radio special streaming now over at Pitchfork. The nearly hour-long, four-part special focuses on the band’s breakout major-album that same year, Green, which is being reissued on May 14 via Rhino. The radio set, containing interviews with Buck, Michael Stipe, Mike Mill, and Bill Berry, isn’t part of the reissue. The band members’ conversations here are endearingly self-effacing but also help put a legendary album in its proper historical context, with references to Big Star and other influences, plus insights into how the group’s music had changed. “I have absolutely no sense of rhythm and I never have,” Stipe says at one point. Little did this rhythmless, no-longer-jangling band know they were about to release a double-platinum album.

Listen to the radio special here.

This would also be a fine time to revisit SPIN’s February 1989 profile of R.E.M., “The Year of Living Quietly,” or a June 1989 feature documenting their tour Down Under, “Radio Free Australia.”