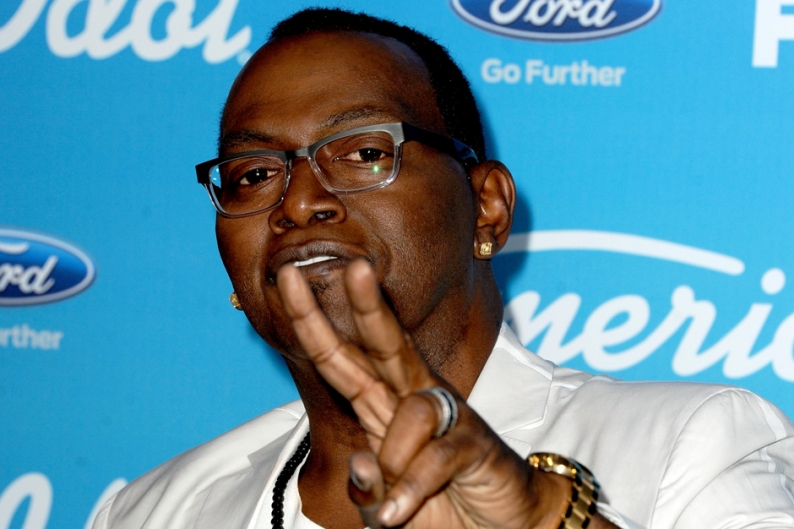 American Idol’s last standing original judge, Randy Jackson, will step down when the show’s 12th season wraps on Thursday, May 16. The Grammy-winning producer’s egress has been rumored for some time now — and the show’s ratings have been in decline over the past couple of years — but the news was finally confirmed in a statement from his publicist.

“Yo! Yo! Yo!” it actually begins. “To put all of the speculation to rest, after 12 years of judging on American Idol I have decided to leave after this season. I am very proud of how we forever changed television and the music industry. It’s been a life-changing opportunity but I am looking forward to focusing on my company Dream Merchant 21 and other business ventures.”

Last we checked, Dream Merchant 21 was a record label within the Concord Music Group started by Jackson to release pop and dance, but we can’t find a homepage for the venture. In 2008, DM21 released Randy Jackson’s Music Club, Vol. 1, which featured appearances from Joss Stone, Brian McKnight, Jason Mraz, and numerous others. It also spawned a Paula Abdul single, “Dance Like There’s No Tomorrow.”