Queens of the Stone Age’s ‘…Like Clockwork’ Is Streaming Now 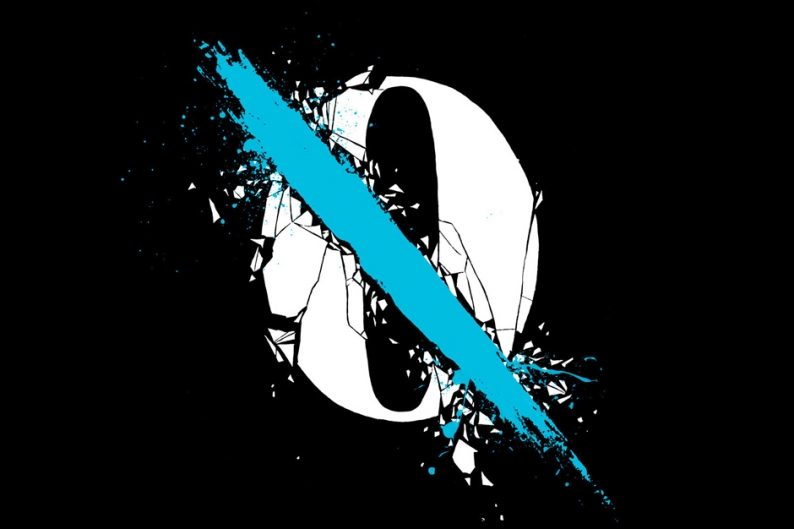 Queens of the Stone Age are streaming their entire new album, …Like Clockwork, right now via iTunes. The desert rock god-goons announced the news via a single tweet that included some damned fine advice: “Right Now. Get in there.” The set is officially out June 3.

The band’s first full-length in six years leaked earlier this month, but Josh Homme and co. have worked hard to provide worthwhile distractions along the way: live-streams, radio sessions, and, best of all, the grisly animated short film stitching together clips for five different new songs.

As previously reported, guests on this one include Dave Grohl, Alex Turner, Elton John, Trent Reznor, Brody Dalle, Jake Shears, Alain Johannes, Mark Lanegan, and Nick Oliveri. That, of course, comprises all of the key players who were on hand for the creation of QOTSA’s 2002 masterpiece Songs for the Deaf. Anthony Bourdain is stoked.