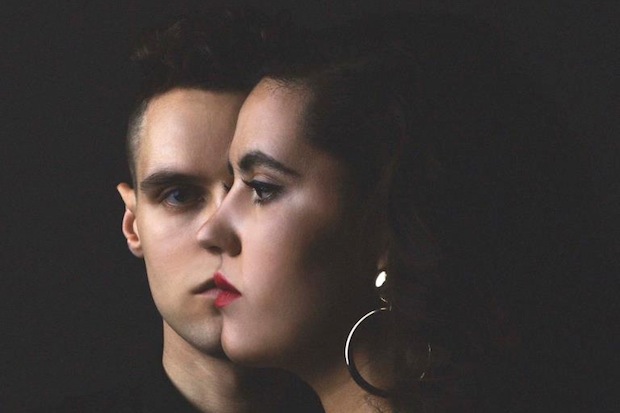 The ringing guitar chords that open Kendrick Lamar’s “Bitch, Don’t Kill My Vibe” are lifted from the beginning of a song called “Tiden Flyver” by the group Boom Clap Bachelors. Robin Hannibal of Boom Clap Bachelors is in Rhye, but he’s also in Quadron with singer Coco O.,  who sang alongside Erykah Badu on Tyler, the Creator’s “Treehome95.” Quadron has been building a murmuring buzz this year thanks to their single “Hey Love,” which uses the soft strums and handclaps of the Lumineers for good instead of evil.

Quadron’s newest single is “Better Off,” a lightly breezy song with a jazz lilt. Kendrick slides through for a verse, sounding as comfortable and perfect as he did on “Bitch, Don’t Kill My Vibe.” Quadron’s debut album Avalanche is out June 4 on Epic.