Peter Rauhofer, DJ and Remixer, Dead of Brain Tumor at 48 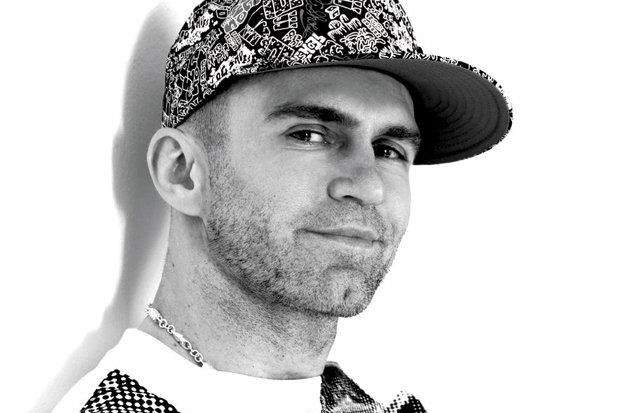 Peter Rauhofer, a former resident at New York’s Roxy nightclub and a popular DJ on the circuit party scene, died of a brain tumor today, according to an announcement made on his official Facebook page. In April, Rauhofer had been diagnosed with the tumor after suffering a seizure, and just yesterday his team had announced that, owing to his health, he would not be performing at his fourth annual WORK party during Pride Week at New York’s Roseland Ballroom on June 29.

Rauhofer, a native Austrian, was the founder of the Star 69 label, and he was a go-to remixer for club updates of pop hits; his discography includes remixes for Madonna, Britney Spears, Christina Aguilera, Kylie Minogue, Depeche Mode, Cher — he won a Grammy in 2000 for his rework of “Believe” — and dozens more artists of their ilk. But he was perhaps best known and loved for his DJ sessions at the Roxy, a Chelsea nightclub whose Saturday-night parties were central to the city’s gay club scene, where he brought together tribal house, deep house, progressive, and club classics for rapt audiences.

Rauhofer is survived by his mother, who lives in Austria. “She will transport Peter back home to his final resting place there,” notes the obituary on his Facebook page, “but to all that knew Peter, his heart will always be in New York City.”