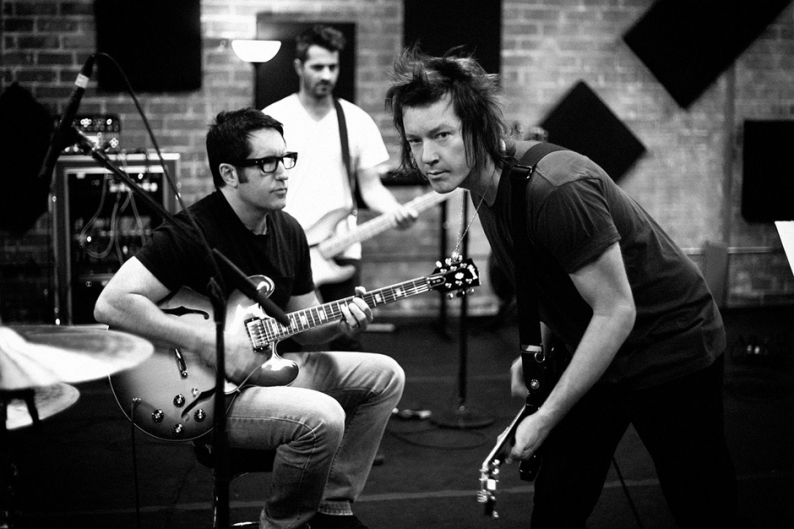 On Wednesday (May 15), we broke the news that Eric Avery, founding bassist of Jane’s Addiction, had backed out of the Nine Inch Nails touring lineup in order to focus on his “own musical life” in Los Angeles. It was an amicable split, and Trent Reznor has already announced his replacement: Robin Finck, who has not only played guitar with Guns N’ Roses, but has been a touring member of NIN many times over the band’s 25 years.

Reznor made the announcement via Tumblr: “I am proud to announce that the tour lineup now includes the incredible Robin Finck. The addition of Robin to the mix of players I’ve assembled makes this band incredibly powerful and versatile. We are deep in the rehearsal process and it feels exciting and great to be back at this. Lots of information, surprises and sweat headed your way. Stay tuned!”